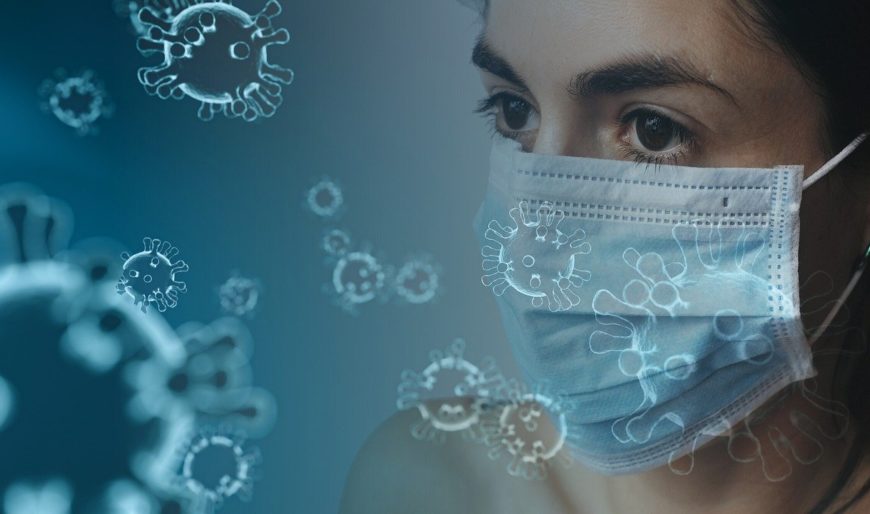 The government did not plan for the economic impact of a pandemic, and failed to design economic schemes for the Coronavirus crisis until days before the national lockdown, MPs have said.

In a new report, the cross-party Public Accounts Committee described the government’s lack of forethought as “astonishing” given the risk of a pandemic has been on the UK’s radar for years.

Evidence given to the Commitee’s inquiry by the Treasury revealed that economic support schemes had not even been identified until mid-March, days before the lockdown was announced, despite news of the virus as early as January.

Further, local authorities were not given adequate support from central government to lead the frontline response to the virus and on the safest way to lift the lockdown.

Although it was predicted that schoolchildren would have to stay at home during the pandemic, there was no planning for how their education could best be continued, the Committee went on.

“Pandemic planning is the bread and butter of government risk planning, but we learn it was treated solely as a health issue, with no planning for the economic impacts,” Commitee Chair, Meg Hillier, said.

“This meant that the economic strategy was of necessity rushed and reactive, initially a one-size fits all response that’s leaving people – and whole sectors of the economy – behind,” she added.

“A competent government does not run a country on the hoof, and it will not steer us through this global health and economic crisis that way.”

The Committee warns that the lack of planning by Westminster will have long-lasting impacts on the lives of Britons, with young people’s health and educational prowess at risk. Indeed, reports are already revealing that young people in deprived areas are the worst hit.

Chair of the organsiation, Alan Milburn, said: “If past recessions are anything to go by, ‘Generation Covid’ is at risk of being the biggest loser from the coming recession. Without urgent action, social mobility will be hit and regional inequalities will widen.”

New statistics from the Office for National Statistics have revealed that deprived areas are not only the biggest economic losers from the pandemic but also face higher health risks.

Both reports were released in the same week as a new study by the Institute for Economic Studies warned that people who move to London and the South East earn 33% than those who stay in other regions, regardless of social background.

Meg Hillier called on the government to “take honest stock now” and make urgent changes to support the recovery of the UK’s economy through a second wave of the Coronavirus.

“We need reassurance that there is serious thinking behind how to manage a second spike. This is not some kind of competition – this is our nation’s lives and livelihoods at stake,” she said. 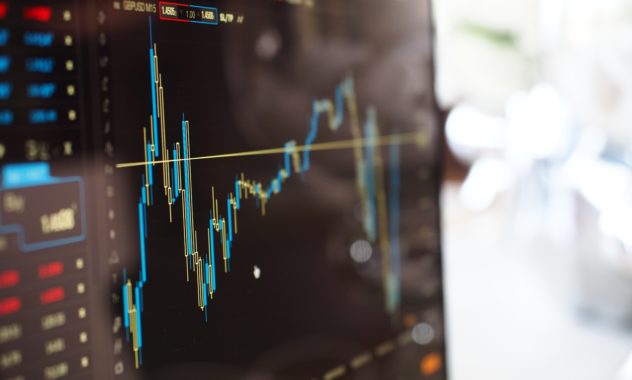 Unemployment is rising at its fastest rate in over a decade as over 20% is lost from GDP. 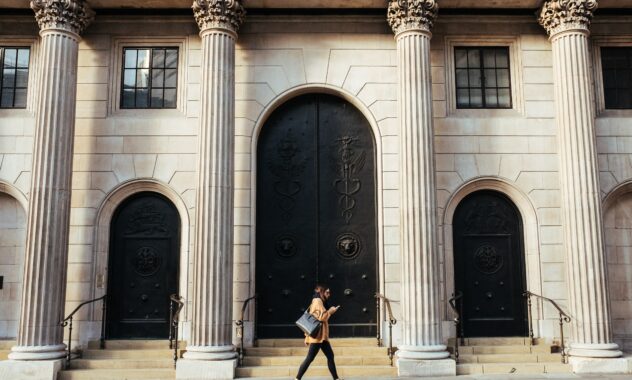 Firms linked to climate change and tax avoidance among those paying shareholders out of taxpayer money.
Press Releases - 23 Jul 2020