An easy guide to the Undercover Policing (“SpyCops”) Inquiry

Evidence and analysis from the blacklisting tranche of the Undercover Policing (SpyCops) inquiry.

The IER is collating and analysing evidence pertaining to the infiltration of trade unions by undercover political policing units as it comes out of the Undercover Policing Inquiry (UCPI) - popularly known as the SpyCops Inquiry.

The UCPI began hearing evidence in November 2020 and will cover a wide range of improper conduct by the secret service since 1968. Although it will be publishing much of its evidence onto its own website, the IER will provide a more focused resource for the labour movement on these pages.

This guide will be regularly updated with evidence specifically pertaining to the infiltration of trade unions as well as expert analysis on both the UCPI and the CHIS Bill in the coming months and years.

The story so far…

What the inquiry has heard 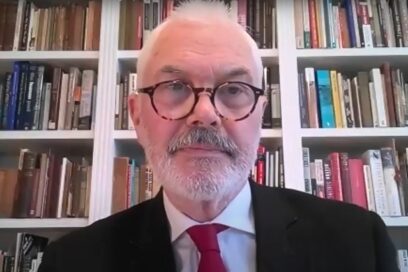 Lord John Hendy QC examined the legality of trade unionism over time and thereby the lack of justification of an undercover police investigation. 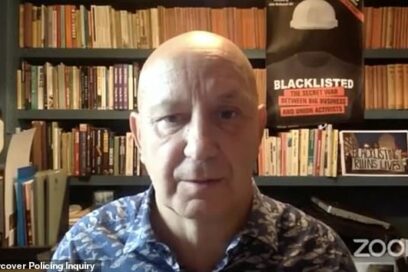