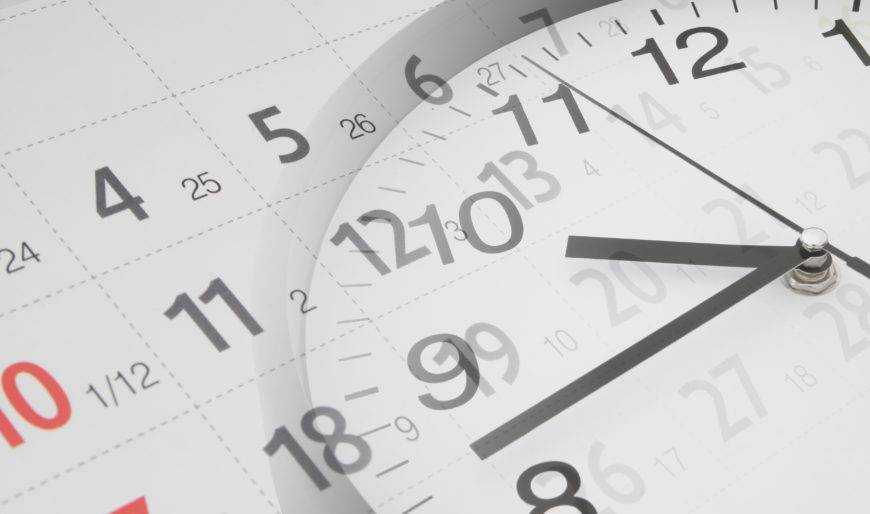 New research by the Living Wage Foundation shows the scale and impact of short-shift culture in the UK, hitting low paid workers hardest in an ‘insecurity premium’. The study found that nearly a third (32%) of workers are given less than a week’s notice of their shifts, a figure which rises to half (50%) of low paid workers earning below the real Living Wage.

Using data taken from a sample of over 2,000 UK adults interviewed by Survation, the study found that among the 57% of UK workers whose job involves variable hours or shift work, over half (55%) reported having less than a week’s notice of their work schedules. At the extreme, 14% of this group – 8% of all working adults – had less than 24 hours’ notice.

The research provides a new perspective on the UK labour market by examining shift notice periods and shift cancellations, highlighting the extreme precariousness of many jobs amidst a worsening cost of living crisis.

The polling found that low paid workers – including cleaners, couriers and some NHS staff – were more affected by insecurity. Among workers earning below the real Living Wage:

The study found that workers are paying a financial price for being in insecure forms of work – an ‘insecurity premium’. Over a quarter (27%) of workers who have experienced short shift notice periods or shift cancellations incurred higher travel costs as a result, and 17% have had to pay higher childcare costs.

This ‘insecurity premium’ is costly for shift workers – nearly half (47%) lose out on £30 or more per month – but especially costly for those who are already low paid. Almost one in three (29%) low paid shift workers were forced to increase their reliance on credit/debt to make ends meet compared to 17% of those at or above the real Living Wage.

Not only are workers throughout the UK frequently required to work at short notice, but the polling also found that over a fifth (21%) have had their shifts cancelled unexpectedly. The vast majority of such shift cancellations are not compensated properly, with 88% receiving less than their full payment, and nearly a quarter (23%) receiving no payment at all. This means when shifts are cancelled, workers are almost twice as likely to receive no payment as they are to receive their regular pay.

“We’ve long known that it costs to be poor, but this research shows it’s even more costly to be both poor and in insecure work. It’s shocking that half of workers earning below the real Living Wage are given less than a week’s notice of shifts, making it impossible to plan a life and resulting in extra costs such as last minute childcare.

In an unfolding costs of living crisis with energy bills set to rise even further, low-income households are facing ‘heat or eat’ decisions.  That is why we’re calling on employers to join those who have already stepped up during this crisis and commit to provide workers with Living Hours – secure, guaranteed hours and notice of shift patterns – alongside a real Living Wage.”

“Being able to plan your life around work is essential for everyone, but we know that for people on the lowest incomes having a reliable income and schedule can provide the firm foundation they need to build a better life for themselves and their families.

Employers can help their staff by providing the security their workers need, not just to work effectively but also to be able to plan for their future. Staff really value employers who understand and provide the security they need, and can offer loyalty and flexibility in return.”

“Many workers face acute difficulties paying bills and planning their finances if they have little notice of shifts or can’t work the hours they depend on. Unless the flexibility of variable hours working genuinely works for individuals as well as their employer, workers’ wellbeing, job satisfaction and performance will suffer and they will stay only as long as it takes to find a better job.”

“No one should have to worry about having enough money to pay the bills because they don’t know what hours they’ll be working from week to week. But that is the reality for too many in the UK.

“Insecure work plagues our labour market – with more than a million workers relying on zero-hours contracts to get by.

“It’s time for action. Ministers must finally deliver the employment bill they promised more than two years ago to ban zero hours contracts. This includes bringing in decent notice of shifts and compensation for cancelled shifts.” 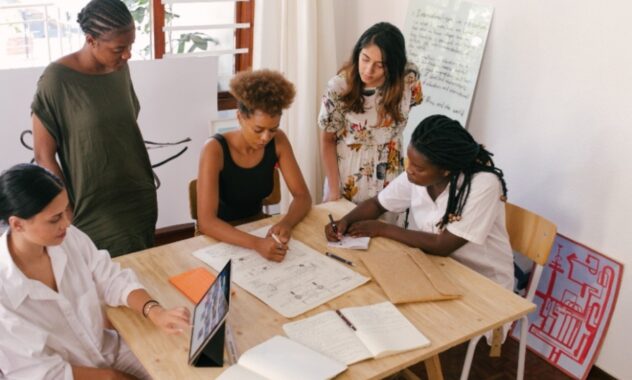 A new poll finds 14% of third sector workers are paid below the real Living Wage.

UK ‘living wage’ increase to be brought forward to September

According to the foundation that sets pay levels for low-wage workers, the change is due to the 'unprecedented' rate at which costs are rising. 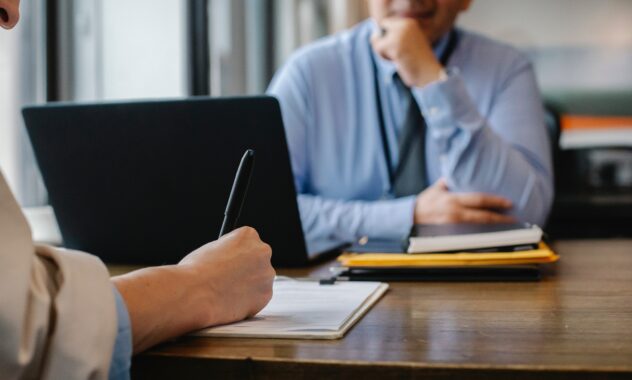