Discussion spanning both sides of the Brexit debate covering the topics that will most impact workers' and employment rights. 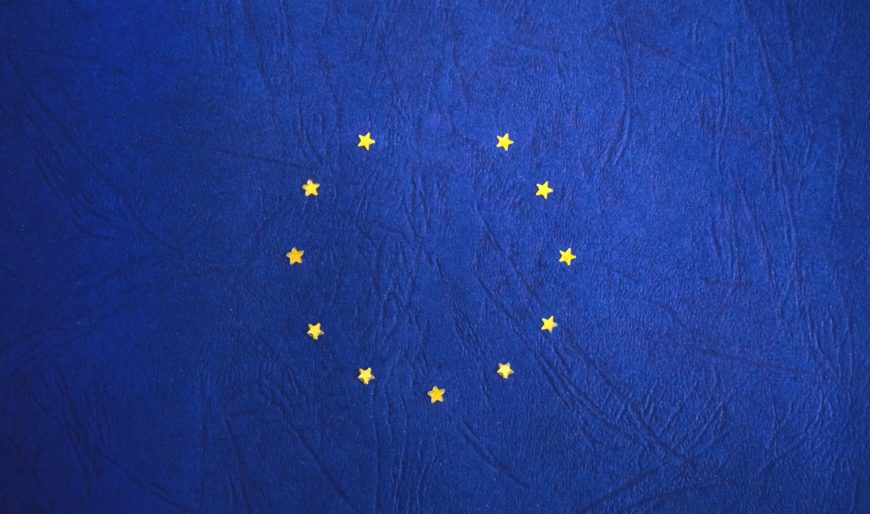 The IER has always led the way in providing trade unionists with conferences that provoke discussion and give a valuable insight into the world of employment rights. Today’s topic post Brexit employment rights drew together opinions from both sides of the Brexit divide.

Keith as always gave a presentation that made the audience think. He began by highlighting the growth of under-paid workers and the explosion of zero hour’s contracts and how this undermined UK workers. He went on to discuss the impact on EU regulation that is at risk and listed eleven rights that are at risk including TUPE and paid holidays. He explained that the UK post Brexit could see a ‘fossilisation’ of current home grown legislation with little or no new rights emerging unless we elect a Corbyn led Labour government.

Allison gave an informative presentation setting out Unison’s position following the Brexit vote. Allison took us through the timetable so far and highlighted the ‘lack’ of any tangible progress on employment protection. Allison went on to explain Unison priorities and goals and the work being done by trade unions and the TUC to lobby the EU for workers protection.

Iain from Thompson’s gave an informative presentation covering case law and the legal pathway following the Brexit vote. Iain explained the possible use by the government of ‘Henry V11’ clauses in amending or removing legislation that had previously emanated from the EU. Iain used several cases to highlight the current role of the CJEU and that this route would no longer be open to UK workers depite any new development in the EU in future.

Iain gave a thought provoking pro-leave presentation highlighting what he considered were the opportunities that a post Brexit Britain could achieve particularly for his native Scotland. Iain is a former MP for Glasgow and he felt that following the election of Richard Leonard as the Scottish Labour leader a post Brexit Scotland could offer working people a better future and mount a successful challenge to the SNP. Iain emphasised that the EU were intent on punishing the UK to set an example for other countries tempted to leave.

It is difficult to make TUPE sound interesting however David did manage to pull this off. Giving a brief history of TUPE then taking us through the watering down over the years ending with the possible disappearance of TUPE post Brexit. David made reference during his presentation that despite the Tory clamour for more deregulation of employment rights, the UK are currently third in the world league table of legal protection for workers.

Thanks again to the Institute for another excellent, stimulating conference!

Prof. Keith Ewing, IER President
What will happen to workers’ rights after Brexit?

Allison Roche, Unison
Exiting the EU: What does it mean for workers’ rights?
Download presentation