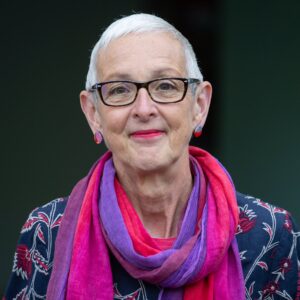 Gail was elected TUC President, September 2020 and represents Unite on the Trade Union Congress General Council and Executive Committee, she is a member of the TUC’s Union Learn Board, TUC spokeswoman for International Development and member of the Labour Party’s National Policy Forum.

In 2019 Gail was elected as Vice President of the Building & Woodworkers International global union federation, the first woman to be elected to this role.

Previous employment included Principal Officer, local government, specialising in economic development. Prior to this Gail worked in the Graphics sector and was an elected workplace leader and grass roots activist campaigning for equality, justice and fairness and for international solidarity between workers fighting injustice.

In 1990 Gail was appointed by the Health Visitor’s Association as a Labour Relations Officer, a role she thoroughly enjoyed up until maternity leave then subsequent mergers that have culminated in the CPHVA within Unite.