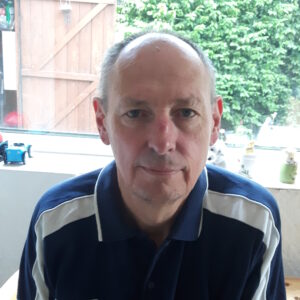 Bert Schouwenburg is a freelance trade union advisor. He was formerly in charge of international affairs at the GMB trade union where he had been employed since 1993. He has experience of trade unions in various parts of the world but particularly in Latin America where he has lived, studied and worked.