Home > News > What can we expect from the Taylor Review?

What can we expect from the Taylor Review? 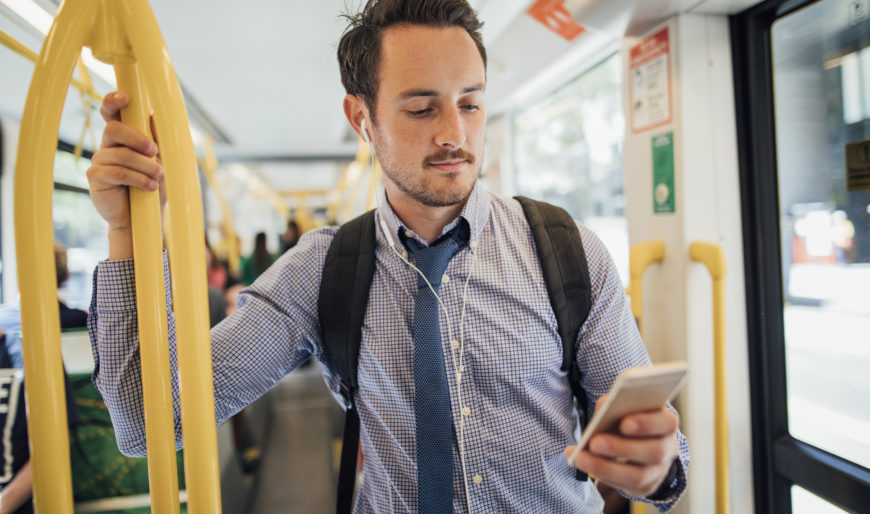 Throughout the process of the review, the Institute of Employment Rights has warned that its outcome is unlikely to address the true concerns of workers, and a leaked draft of the report, which has received wide press attention today, seems to show that the new proposals could even weaken workers’ rights.

The BBC has reported that Taylor will recommend the creation of a new employment status called a Dependent Contractor.

The new status is expected to cover people working for “gig” firms such as Uber or Deliveroo, who have been classified as “self employed” by the firms they work for, and are therefore exempt from workers’ rights.

A Dependent Contractor should receive sick pay and holiday leave, and the firms that hire them must be able to show that there is the potential to earn at least 1.2 times the National Living Wage, Taylor will propose, with this payment structure overseen by the Low Pay Commission.

But he also adds that Dependent Contractors should be able to opt-out of receiving the minimum wage via systems that predict their pay in “real-time” and warn them if it will fall below the wage floor. If they “opt-in” to such jobs, they cannot later challenge the “gig” company for non-payment of minimum wage.

Drivers for Uber have already been confirmed as “workers” by an employment tribunal, and Deliveroo is currently being challenged in the courts after couriers for other firms were also found to be “workers” rather than “self employed”.

“Workers” have the right to the minimum wage, rest breaks and holiday pay.

If it is found that people working in the gig economy are overwhelmingly “workers” then Taylor’s review essentially offers them the ability to accrue sick pay in exchange for some weakening of their minimum wage rights.

New measures of ‘quality’ of work

The Guardian reported that Taylor will recommend that new measures are brought in to assess the quality of work, including such things as access to training and job satisfaction.

According to the newspaper, his review identifies a productivity crisis among the lowest paid workers – particularly in retail, care work and hospitality – and urges the government to widen the focus of its industrial strategy to tackle this issue.

He will also recommend that the Low Pay Commission’s role should be broadened to take job satisfaction into account.

The Right to Request fixed/permanent hours

The Huffington Post reported that Taylor proposes giving casualised workers the right to request fixed hours or permanent contracts, and that the number of these requests should be made publically available.

This is a proposal that has been widely criticised as being “virtually worthless” to workers in precarious employment, as the right to request falls far short as the right to receive and many casualised workers are afraid they could be dismissed for rocking the boat.

Workers should receive their rights in writing

The Huffington Post also reported that Taylor recommends casual workers should be given a copy of their workers’ rights in clear English.

This proposal appears to be based on Taylor’s assertion that workers must be given a voice to assert their rights.

His Review, however, is not expected to recommend any strengthening of the enforcement of rights through the scrapping of prohibitively expensive tribunal fees, or to improve the ability of workers to organise in trade union rights in order to negotiate better terms and conditions.

To make workers more aware of their rights, therefore, is not the same as equipping them to protect those rights in the workplace.

Unions have come out to criticise the leaked recommendations, with the TUC’s Frances O’Grady saying: “If these proposals are true, gig economy employers are being let off the hook.

“Creating a new ‘dependent worker’ category would be caving in to special pleading from platform companies who pretend that they cannot pay the minimum wage like any other employer.

“We already know from union wins in the courts that Deliveroo and Uber should be paying their workforce the minimum wage now. And guaranteeing them basic rights like paid holiday and breaks.

“Reviving piece rates would be a backward step. What happens if an Uber or Deliveroo driver gets stuck in traffic? Will they get paid less for not completing their set quota of jobs? And what does it mean for their health and safety if they’re under pressure to meet job quotas at speed?”