Wales has partially repealed the Trade Union Act 2016 as it pertains to workers in devolved public sector services. 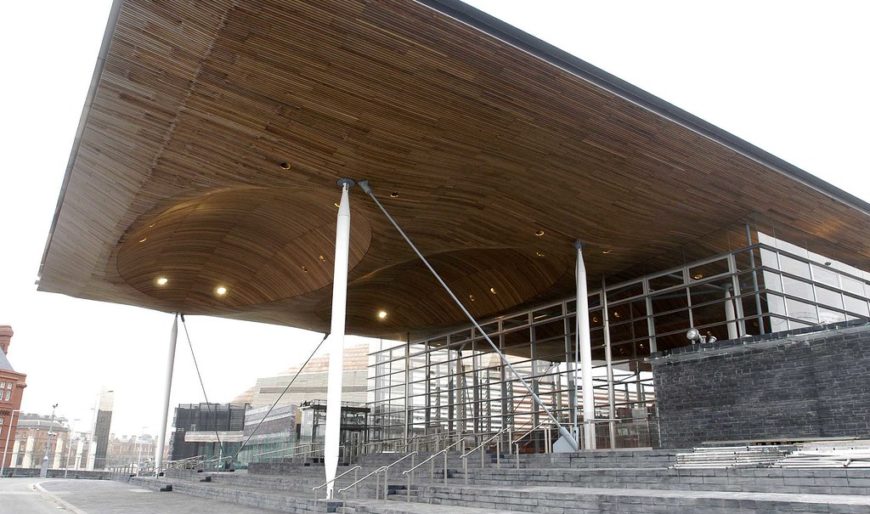 The restrictions on check-off and facility time that the Trade Union Act brought in for public sector workers will also not apply in Wales.

Local Government Secretary Mark Drakeford described the Act as “dangerous and divisive”, adding: “We should never have been in a position where we had to introduce a bill to reverse parts of a UK Act.”

“We always said that the Trade Union Act was unnecessary and would lead to more confrontational relationships between employers and workers, undermining rather than supporting public services and the economy,” he explained.

Drakeford said the UK government had been warned “time and again” that the legislation “interfered” with Wales’ devolved powers, stating that “even their own lawyers advised them that they would be on thin ground when it came to this area but they still decided to press ahead”.

However, Westminster has held firm that industrial relations is not a devolved area of the law. A spokesperson told the BBC that the UK government’s “intention remains unchanged” and that the Act “should apply across Great Britain”.

” The Wales Act clarifies that industrial relations are a reserved matter, and the UK Government will act at the next available opportunity, following commencement of that Act, to ensure the legislation protects our public services,” they said.

The Institute of Employment Rights argues that the Trade Union Act 2016 must be repealed across the UK. Reducing trade union powers further weakens workers’ ability to have a democratic voice in the workplace – an issue the government’s own Taylor Review recently highlighted as a critical to protecting workers from exploitation.

What’s more, by making it increasingly difficult for workers to take industrial action, the UK is in breach of international law.

The United Nations’ Special Rapporteur on the rights to freedom of peaceful assembly and of association, Maina Kiai, recently reminded member states that they have a duty not to impede workers’ ability to take industrial action.

“The concentration of power in one sector – whether in the hands of government or business – inevitably leads to the erosion of democracy, and an increase in inequalities and marginalization with all their attendant consequences. The right to strike is a check on this concentration of power,” he said.