Government’s new collective defined contribution pension scheme could help some public service workers, but shouldn’t erode the pensions of others. 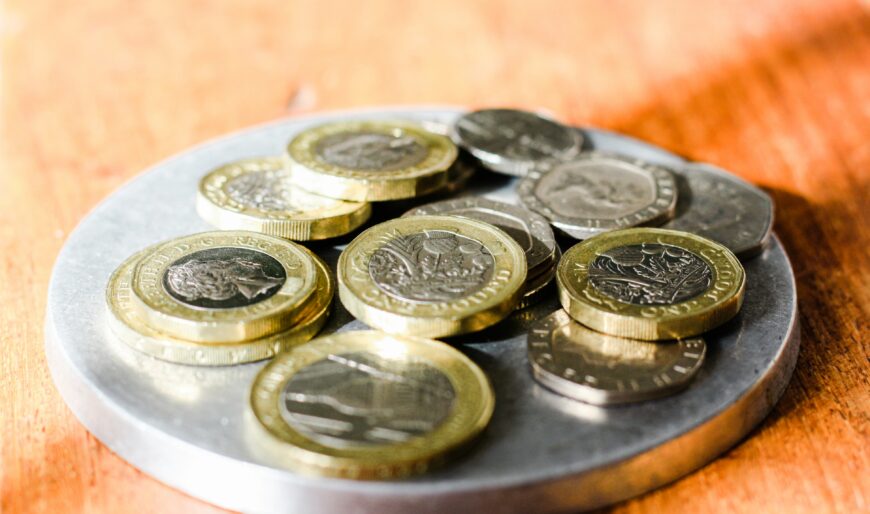 UNISON is urging caution after this week’s announcement by the Department for Work and Pensions (DWP) that it is launching a new UK pension model.

The new scheme is a result of the Pensions Schemes Act that was passed in 2021.

The union has negotiated with employers in these sectors and has successfully brought about a number of relatively high-quality defined contributions schemes for members in recent years.

Mr Jenkins pointed out that, on the basis of the union’s experience, many defined contribution schemes will not provide an adequate income for their members.

This is for a number of reasons, including, “woefully inadequate levels of contributions – especially from the employers – and charges on investments.” 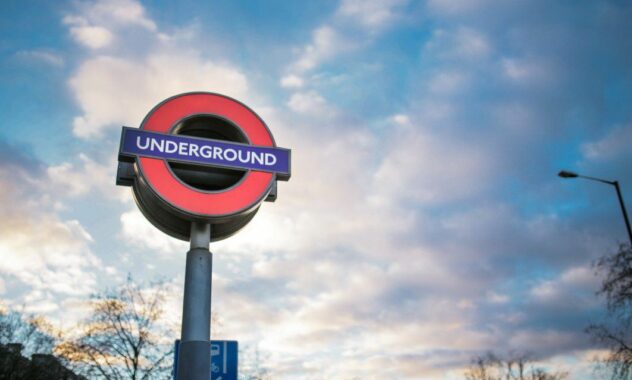 Strike action to go ahead for London Underground and Overground network

Up to 10,000 tube workers will walkout on London Underground. 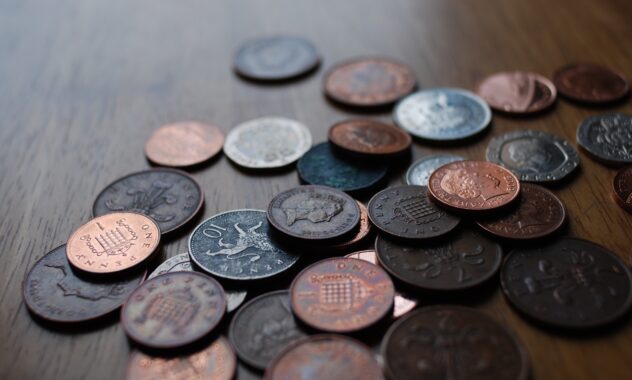 Report finds that typical wages are no higher today than they were before the financial crisis. 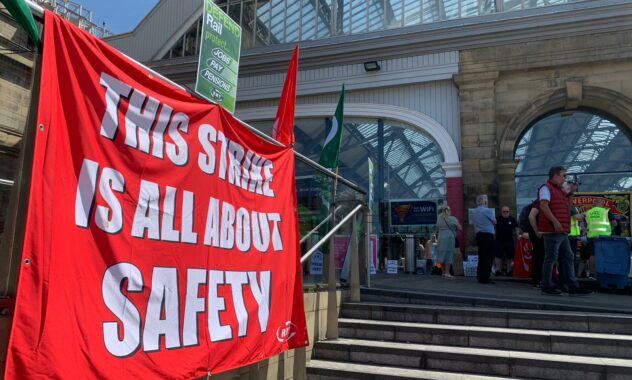 Why rail workers are on strike

Thousands walk out in Britain's biggest rail strike in 30 years.