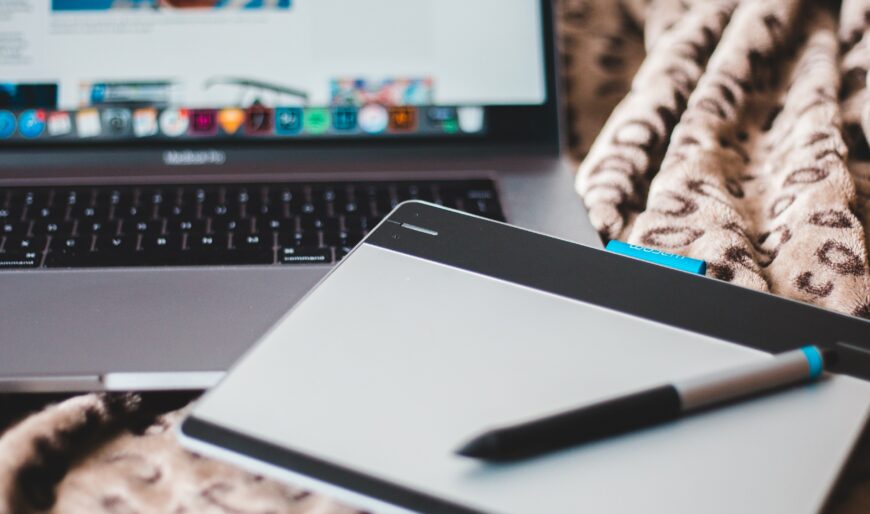 Unions have called on the government to be firmer with employers who make their staff come into work when they could just as easily conduct their duties from home.

Frances O’Grady, General Secretary of the TUC, pointed out that despite the increased infectiousness of the new Coronavirus strain now circulating, more people are being forced into work now than in the last lockdown.

Speaking to the Guardian, she highlighted the astonishing fact that despite widespread reports of the unnecessary continuation of work, no employer has been fined or prosecuted.

“Rather than lecturing the public on non-compliance, ministers should be cracking down on bosses who play fast and loose with workers’ safety,” she said, noting that “many workers are still being forced to work indoors without adequate ventilation or proper social distancing from colleagues or customers.”

“The government must urgently update the rules to keep pace with the latest science on the spread of the virus,” she said.

The Guardian reported that construction sites and estate agents have been among the biggest offenders, with mixed messaging from both government and employers putting workers at risk.

“The government’s stance is to stay home and not to go out unless it’s vital,” one estate agent told the newspaper. “How is browsing homes vital at this time?”

As the property market stays open and the government has not made it a legal requirement for estate agents to be furloughed, workers in the industry feel forced to attend their jobs or lose out on income.

Meanwhile, construction workers and managers contacted the Guardian reporting that senior managers and executives were safe at home while they continued to send staff onto sites where they were discouraged from wearing facemasks, and who are afraid to lose money by self-isolating.

“I have had to send workers home who have come to work trying to hide symptoms as they do not want to miss out on pay,” one site manager said.

The source added that their employer is one of the UK’s leading construction firms but it is approaching the pandemic as an opportunity rather than as a risk.

“Projects have been brought forward to take advantage of quieter roads, because we should be staying at home. Because of the mixed messaging, the construction workers have recieved, there is definite complacency on sites … construction workers are being told to go to work, keep apart where you can and not to wear face coverings the majority of the time.”

Another manager in the industry reported a site that is continuing with pre-Covid staff levels of 500 workers, who are working without adequate ventilation or facemasks.

“The job is for a major developer that can well afford to delay the completion of the project,” the source said.

Business Secretary, Kwasi Kwarteng, said he found such reports “deeply troubling” and urged employers to play by the rules, but did not announce any new enforcement measures. 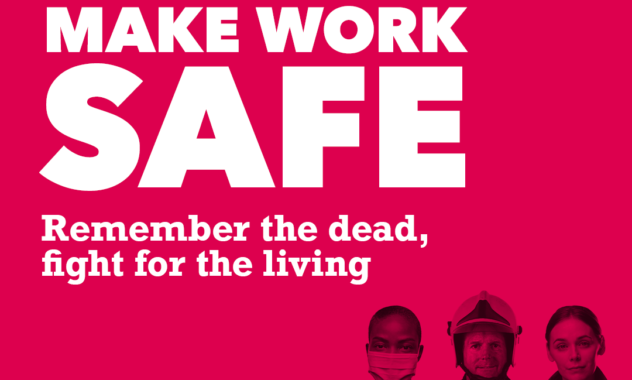 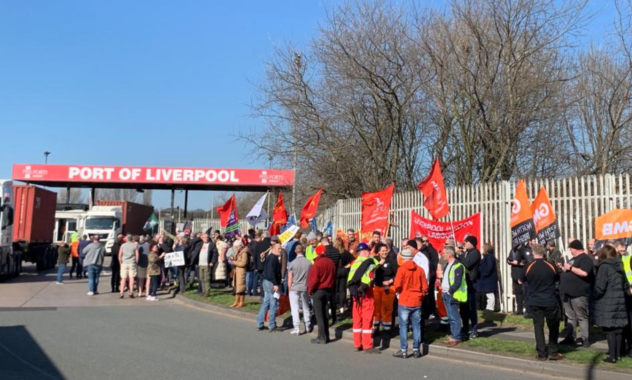 Crew are defying orders and refusing to leave their ships in protest. 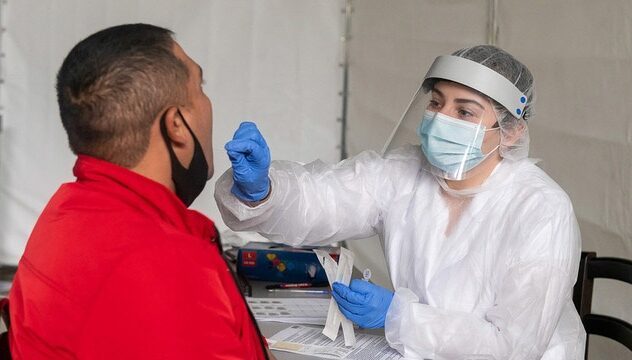 The Government’s decision to end 'day one' sick pay for coronavirus will hit 7.8 million workers who rely on SSP when they fall ill.