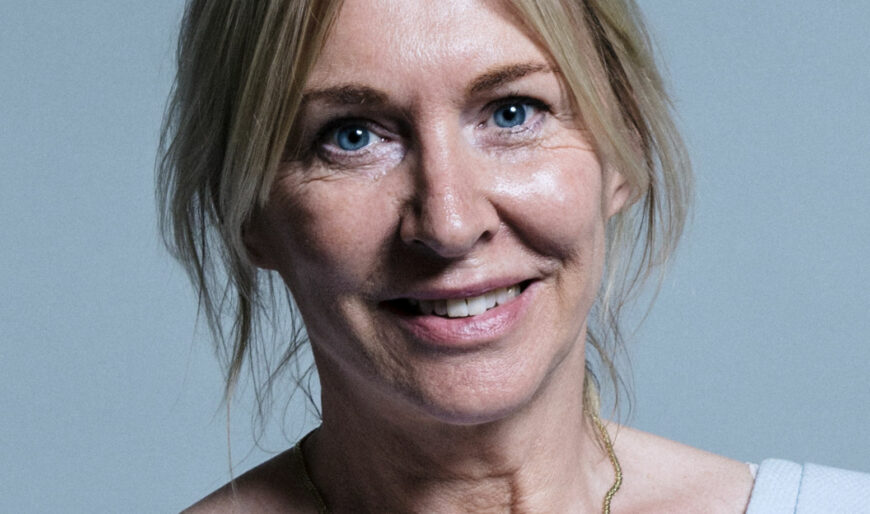 This week the Government announced that it would move ahead with legislation to reform GDPR in the UK. In November 2021, the Department of Culture Media & Sport (DCMS) issued a consultation document which proposed a reduction of digital rights which would have a devastating effect for gig economy workers working on platforms like Uber, Bolt and Deliveroo.

The consultation proposes two reforms that would be particularly harmful to vulnerable workers:

A charging regime for data subject access requests would torpedo worker data trust initiatives such as that of Worker Info Exchange, as costs would be too high. This would sabotage worker efforts to monitor pay & conditions and to take collective action. It would also prevent workers from gaining insight into how they have been algorithmically managed including performance managment and / or unfair dismissal.

The Government is planning to push ahead with weakening these key digital rights at work while once again delaying the long-promised Employment Bill. In the meantime, the EU is moving in the opposite direction with its proposed new directive on platform work which promises new controls on algorithmic management.

Later this month, Worker Info Exchange will be back in court, taking on Uber and Ola Cabs over their failure to comply with the current provisions of the GDPR particularly in the areas of data access and unfair automated dismissals.

Last year, Worker Info Exchange won a default judgment ordering Uber to reinstate six workers who has had been robo-fired by Uber systems. The court also determined that Ola Cabs had illegally deducted wages from another driver by means of automated decision making.

“The government has not only failed to bring forward the employment bill which was initially planned six years ago to address serious worker rights violations in the gig economy, but now Nadine Dorries plans to dismantle core digital worker rights which are vital to anyone who relies on an app to earn a living. The government has just given bad platform bosses the green light to ruthlessly exploit by algorithm, to conceal management control and to tie the weak hands of some of the most vulnerable and poorly paid workers in Britain today. It’s a bad boss’s charter to innovate mass exploitation.” 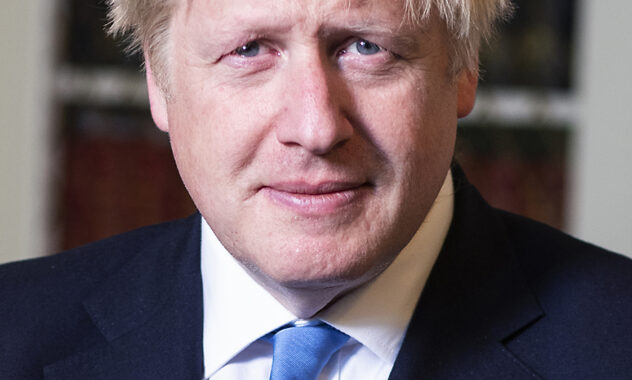 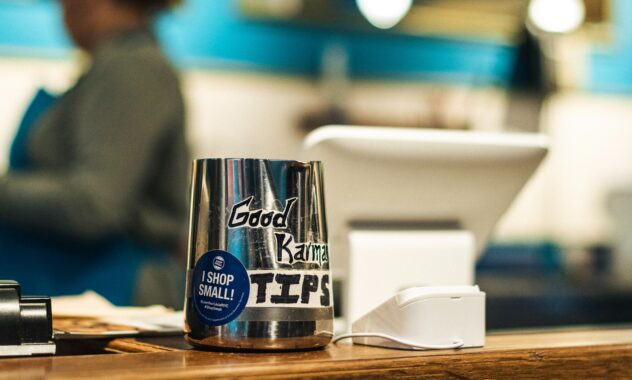 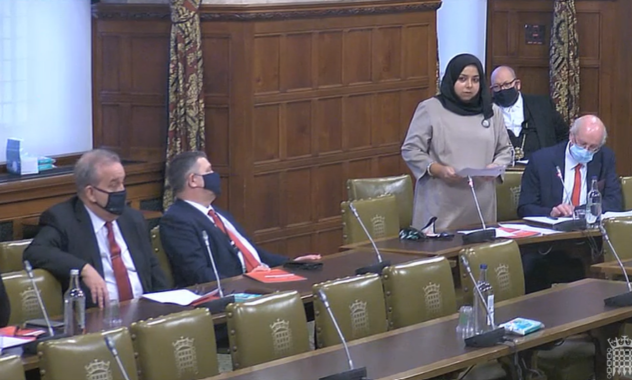