The Trade Union and Labour Relations (Consolidation) Act 1992 was found to be in breach of international human rights law. 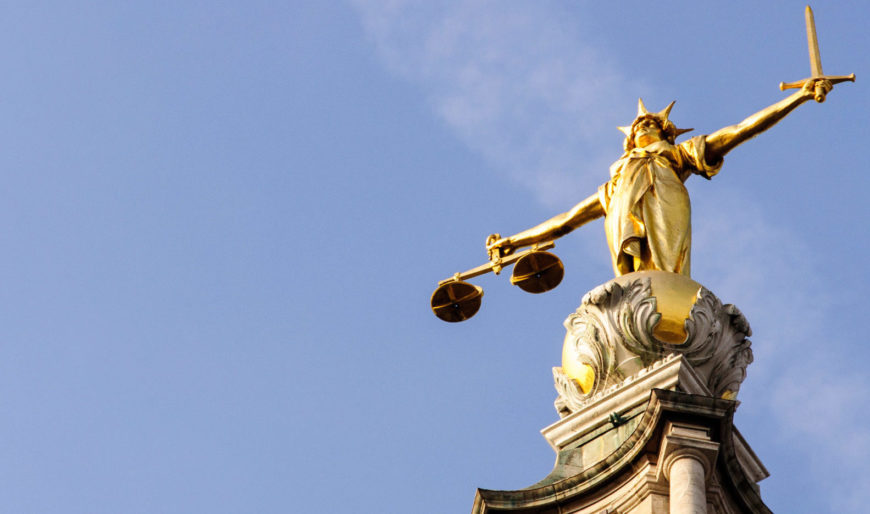 Employer intimination of trade unionists was outlawed today, following a ruling of the Employment Appeal Tribunal (EAT) that has brought the Trade Union and Labour Relations (Consolidation) Act 1992 (TULR(C)A) into line with international law.

Fiona Mercer, a care worker, was disciplined, suspended, and prevented from going into work by her employer, Alternative Futures Group (AFG), after she helped to coordinate lawful industrial action against its plans for pay cuts.

Her mistreatment by AFG her succeeded in scaring her colleagues away from joining the cause, Mercer’s union, Unison, said.

Employers cannot lawfully dismiss staff for trade union action, but some exploit a loophole in the law that allows them to use intimidation tactics that discourage workers from speaking out about unfair conditions.

At an Employment Tribunal in Manchester, Unison argued that such actions breach Article 11 of the European Convention on Human Rights, which is enacted in the UK’s Human Rights Act.

The union has now won the case on appeal after the EAT ruled the wording of TULR(C)A is in breach of internationa law and must be changed.

“This is an important victory for UK workers. It confirms that if ever they need to take legal action over pay, holidays or other workplace issues, unions can protect them from employer bullying and harassment,” Christina McAnea, Unison General Secretary, said. 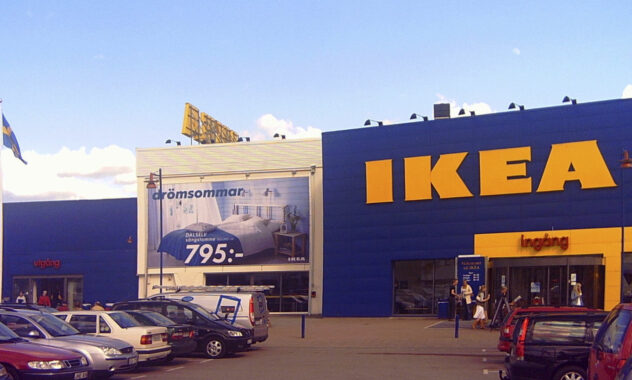 May Day win for IKEA workers

GMB union secured the living wage for all IKEA staff in time for May Day. 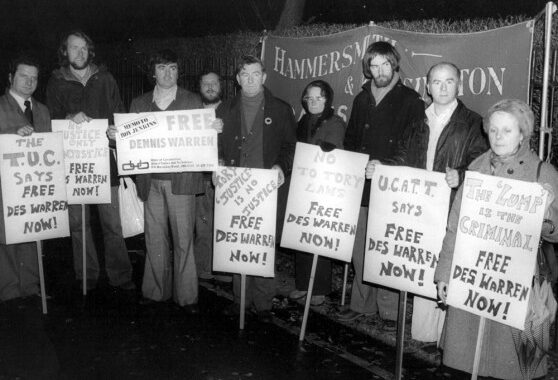 Justice for the Shrewsbury 24

The Court of Appeal has agreed that the convictions of 24 trade unionists were a miscarriage of justice.