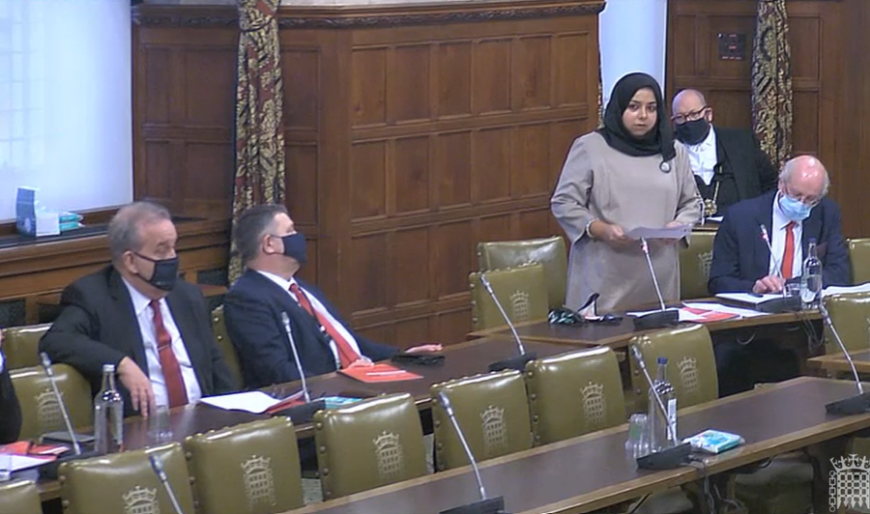 On Wednesday morning, the 19th of January, Parliament hosted a Westminster Hall debate on the implementation of the Taylor Review of modern working practices. Called by Slough Labour MP Tanmanjeet Singh Dhesi, participants in the debate took the Government to task over the lack of progress over the implementation of it’s 50 recommendations.

The Taylor Review of Modern Working Practices was published in July 2017, concluding that the labour market was changing, with new forms of work raising questions about whether existing legislation was fit for purpose. Matthew Taylor, the report’s author, said that there was a need to “organise our national framework around an explicit commitment to good work for all.”

The report contained a range of recommendations on issues such as agency workers, zero-hours contracts, employment status, the enforcement of employment rights and maternity discrimination.

In February 2018, the Government responded to the Taylor Review, at the same time launching four consultations, on agency workers; employment status; the enforcement of employment rights and increasing transparency in the labour market. Later that year, they published the ‘Good Work Plan’, which set out how it intended to implement the recommendations in the Taylor Review. In the 2019 Queen’s Speech, made in December of that year, the Government committed to introducing an Employment Bill, which it claimed would address the remaining issues from the Taylor Review. That Bill has yet to see the light of day.

In the debate on Wednesday, a number of important points were made.

Apsana Begum MP asked about the lack of progress on Government commitments to worker’s rights in EU exit agreements, pointing out that in the meantime, three important EU directives have passed – a Transparent and Predictable Working Conditions Directive 2019, a proposal for a Minimum Wage Directive which puts a premium on collective bargaining and public procurement; and an initiative on platform workers – leaving the UK lagging behind.

She went on to express her disappointment that the Taylor Review recommendations maintained multiple categories defining workers with different rights attaching to each and asked whether it wouldn’t be better to create a single status of worker, as Lord Hendy’s Private Members’ Bill (to make provision for the creation of a single status for workers) intends. That Bill is currently awaiting its 3rd reading in the House of Lords.

Ian Lavery MP said that, in his view, the Taylor Review was weak, but in that context, the Government had accepted 51 of the 53 recommendations made in it. However, to date, only 7 have been implemented. “That’s just not good enough”, he said, making the case for Labour’s New Deal for Workers.

Kirsty Blackman of the SNP quoted the Child Poverty Action group in pointing out that 72% of children in families struggling to afford food have at least one parent in work. This is the result of insecurity, low pay, a lack of guaranteed hours – these are some of the people we’ve relied on during this pandemic, she said.

Shadow Employment Rights Minister Justin Madders stated that while the Taylor Review was not the game changer he or his party wanted – and doesn’t address many of the workplace issues heard in the debate – it was at least a step in the right direction: “To have been left on the shelf the way it has been is simply not good enough”, he said.

Tan Dhesi MP finished the debate by saying that, while there had been warm words, there have been no dates and no detail from the Government about the remaining Taylor Review recommendations, while the forthcoming  Employment Bill had taken on a ‘mythological status’

The Institute of Employment Rights (IER) have been critical of the Taylor Review from the outset, believing it to be tinkering around the edges, when extensive reform of labour relations and employment rights was needed.

In July 2017, just after the Taylor Review was published, the IER wrote a guide to the Review:

This guide contrasted the cautious and piecemeal changes recommended by Taylor with the comprehensive reforms that the Institute had been working on (it’s Manifesto for Labour Law) and which eventually found their way into the 2017 and 2019 Labour Manifestos. In particular, the following reforms were recommended by the IER in response to the Taylor Report:

A full breakdown of the IER’s Manifesto for Labour Law recommendations can be found here.

The Good Work Plan, produced by the Government in 2018 in response to Taylor, was an even more watered-down version of his proposals. Significantly, trade unions were hardly mentioned in the Government’s response.

Again, the IER produced an easy guide, analysing the proposals:

“Raising awareness of existing rights is not enough when the system continues to rely on workers to police their own rights. The Institute of Employment Rights recommends the establishment of an independent Labour Inspectorate to ensure employers stay within the law; and the repeal of laws that weaken trade unions, allowing them to hold employers to account when they exploit workers. Further, the distinction between ‘workers’ and ’employees’ should be dropped and a universal status of ‘worker’ introduced, providing the full suite of rights to all people in employment from day one.”

At the time, the IER’sChair John Hendy QC, wrote a stinging critique of the Good Work Plan.

In the House of Lords, Lord Hendy has presented a Bill to simplify employment status and create a universal, single status of worker (with an important exception of genuine self-employment). His introduction to the Bill in the House of Lords can be viewed here and read here. This excerpt summarises the necessary legislative changes that need to be made to shift power from employers to workers and combat exploitative practices in the gig economy. 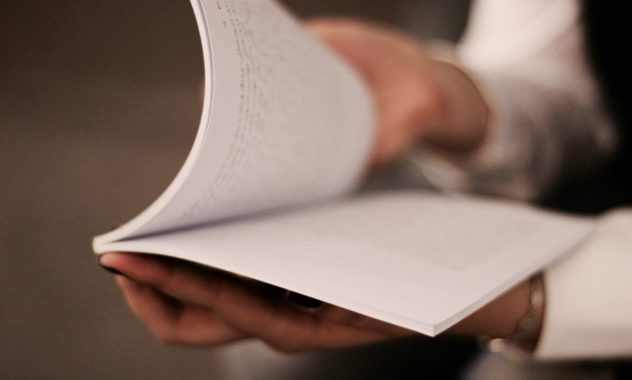 The Employment Bill has been delayed until late 2021 or 2022, insiders say. The Fair Work Commission, instructed by Wales' First Minister to make evidence-based proposals for encouraging good workplace practices in the nation, has recommended the government refer to the Institute of Employment Rights' Manifesto for Labour Law.