The Supreme Court has confirmed that it will hear the appeal case of 55 members of the trade union Unite against Kostal UK Limited after it was initially found guilty of unlawful inducements. 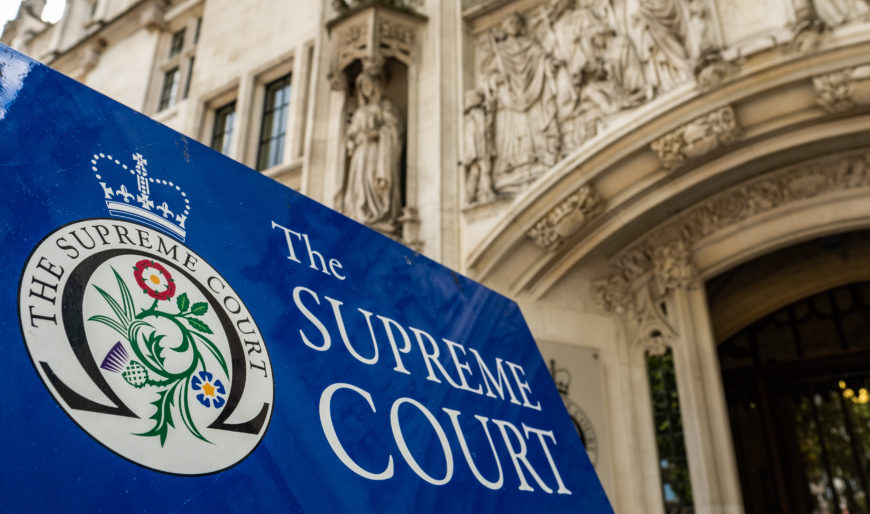 Kostal attempted to subvert union negotiations five years ago by writing to employees and threatening to withdraw a £270 2015 Christmas bonus if they did not accept the employer’s pay offer, which the workers had already strongly rejected.

In January 2016, the employer once more attempted to divide members by threatening to dismiss workers who did not accept its pay offer.

Sheffield Employment Tribunal ruled that both actions were ‘unlawful inducements’, in contravention of Section 145B of the Trade Union and Labour Relations (Consolidation) Act 1992 and the employer to pay £420,000 in compensation to Unite members.

The Employment Appeal Tribunal upheld this view in December 2017, but the company then appealed again to the Court of Appeal, which found in its favour.

The Supreme Court will now be asked whether it will reinstate the rulings of both the Employment Tribunal and Employment Appeal Tribunal that the employer acted illegally.

Unite Assistant General Secretary, Howard Beckett, said: “We are delighted that the Supreme Court has allowed Unite’s appeal against the extremely disappointing Court of Appeal’s decision last summer to overturn the previous rulings of an employment appeal tribunal and employment tribunal.”

“This is a case which goes right to the heart of trade union recognition and the right to collectively bargain. It is one that we will continue to pursue to protect trade union rights and to get justice for our members.” 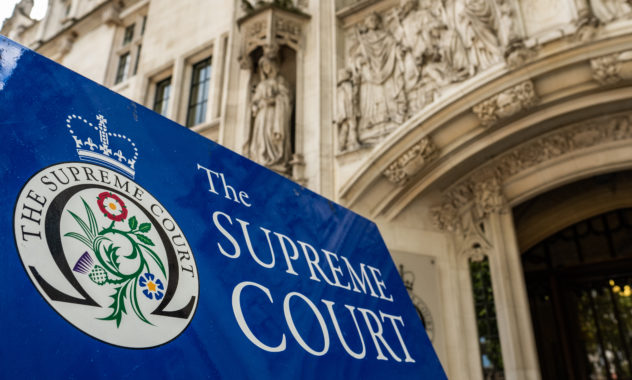 Lord Faulks has openly proposed limiting the powers of the Supreme Court after judges agreed Johnson prorogation was unlawful.

District Judge, Claire Gilham, has won a Supreme Court case over the interpretation of the Employment Rights Act 1996 (ERA), allowing her to take her whistleblowing case to tribunal. 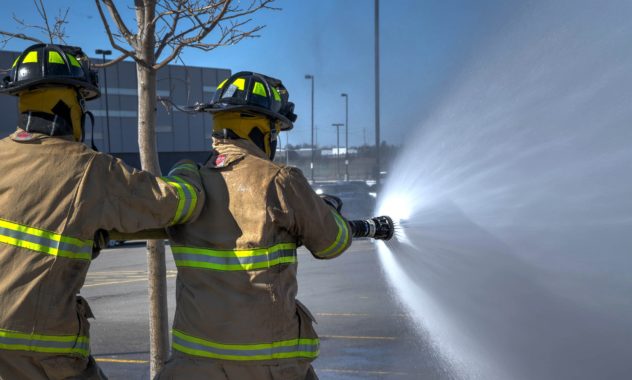