Richard Leonard laid out his ambitious plans to deliver a "true change in the balance of power" in Scotland yesterday. 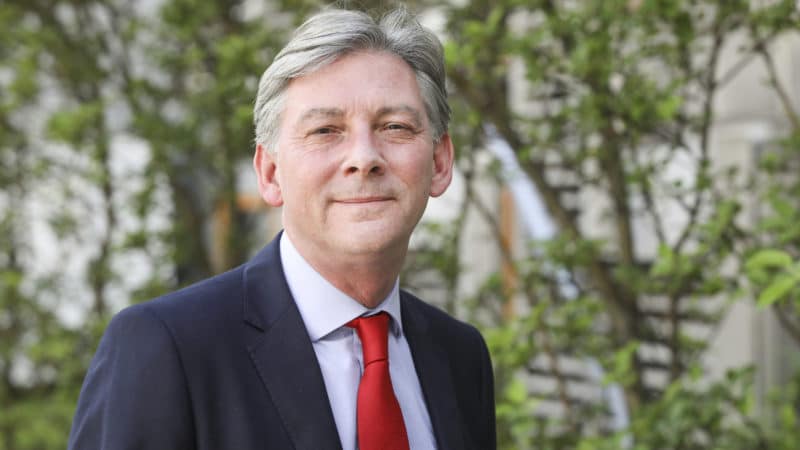 At the Morning Star’s “Shifting the Balance Between Labour and Capital” event in Glasgow, the Scottish Labour leader discussed his party’s plans to roll back the privatisation of public services and to implement the public ownership of railways and buses.

Mr Leonard also discussed Scottish Labour’s proposed Common Ownership Act, that could allow an organised workforce to take over and control their workplaces if they get shut down.

However, he warned: “If these changes are to be carried through and sustained – between worker and employer, tenant and landlord, but also between women and men – we need social transformation.

“We need a true change in the balance of power.”

Other speakers included Labour MSP Neil Findlay, who criticised the “parliamentary class” and their political discourse, which he said is “designed to split workers”.

He urged the Scottish labour movement to “go on the offensive” to strengthen local communities and to unionise workplaces.

Jane Carolan from the Institute of Employment Rights in Scotland (IER) echoed Mr Findlay, and urged people to “win a new awareness of the role of trade unions in securing social transformation” in Scottish workplaces.

“In most workplaces in Scotland, that awareness does not exist.

“We have to change this if we are to change the balance – because it will be only ordinary workers who will ultimately achieve fundamental social change.”

This article was originally published by the Morning Star 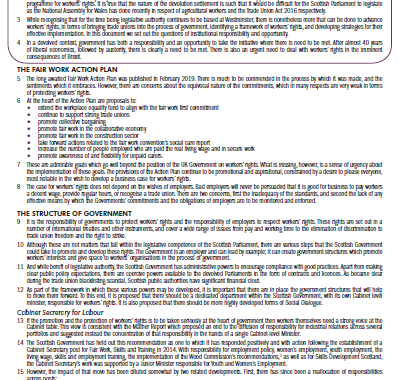 Draft for consultation: Charter of Workers’ Rights for Scotland

The Charter for Workers' Rights in Scotland is an ongoing project to improve protections for Scottish workers within the constitutional limits of the devolved nation. 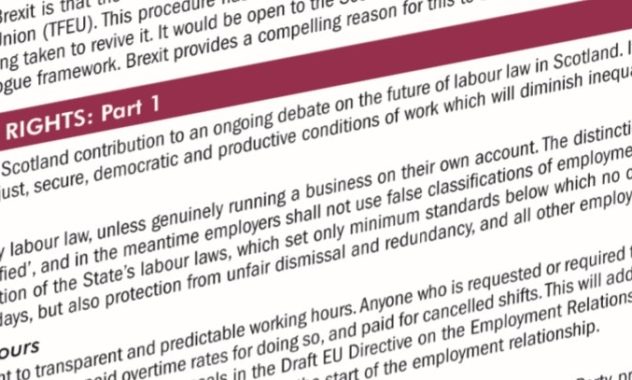 Strengthening the Blacklisting Regulations: An Institute of Employment Rights Briefing