At the end of last year, the government released a consultation – now closed – on a proposal to raise the small claims limit from £1,000 to £5,000. 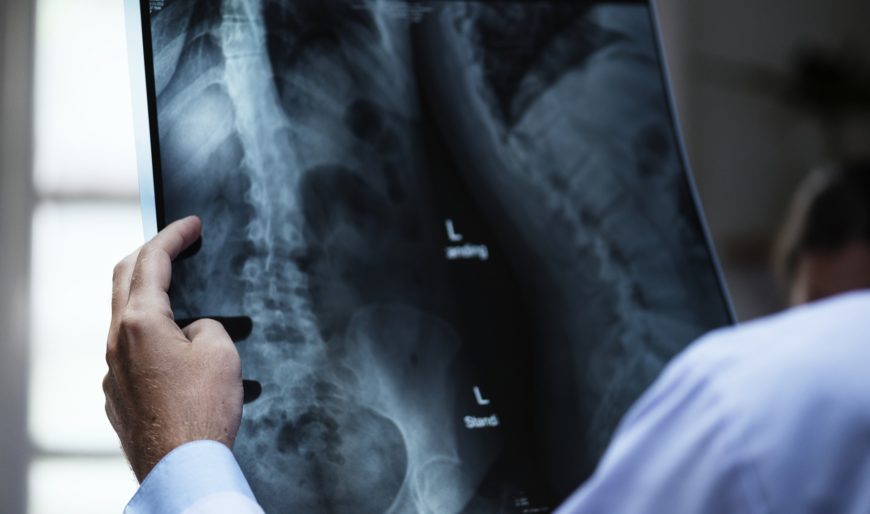 Now, a parliamentary debate has revealed this may bar people with broken bones and serious injuries from accessing justice.

As our contributor Andrew Moretta explained last year, in a small claims court, legal costs are not awarded to the claimant should they win their case as it is assumed smaller cases can be brought by the person themselves without the need for costly legal representation. For larger claims, legal costs are provided for. If the threshold rises to £5,000, it may thus no longer be financially viable to proceed with a “small” claim in which the claimant does require legal assistance, as legal costs will be subtracted from their compensation rather than awarded separately. Claims worth up to £5,000 account for 80-90% of all personal injury awards.

What’s more, although the government named its consultation paper Reforming the Soft Tissue Injury (‘Whiplash’) Claims Process, nothing in the proposals actually limits the threshold specifically to whiplash cases, and there is nothing to exclude claims against employers following accidents or injury at work.

Labour’s Rob Marris called a debate on this issue and others affecting access to justice on Wednesday 11 January 2017, and made clear how serious the injuries that fall under the £5,000 threshold could be. Citing statistics from the Law Society, he listed a fractured rib (worth up to £3,300); food poisoning that lasts for weeks (up to £3,300); neck injuries that continue for up to 12 months (up to £3,630); a back injury lasting three months (up to £2,050) and a minor wrist fracture (up to £3,960).

“Someone who breaks their wrist at work would not be able to instruct a solicitor, but they would almost certainly have to get a medical report and so on. I just do not think that these are what most of my constituents would call minor soft tissue injuries,” Rob Marris said.

Through the course of the debate, the litany of barriers to access of justice in the UK were covered, painting a grim picture of how difficult it is for a lower-waged person to have their day in court. Tory-enacted employment tribunal fees are prohibitively expensive and have led to a 67% fall in tribunal claims; only 21% of claimants benefited from fee remission; 70% of claimants who entered ACAS early conciliation did not reach a formal settlement; legal aid deserts are appearing as Citizen’s Advice Bureaux and similar organisations are facing cuts and an overload of work; and too many are being turned down for financial assistance. When it comes to the exceptional case fund, for instance (which exists to provide legal assistance for those who can’t afford to do so themselves and where it would is deemed unfair that they are unable to access to justice), of the 1,200 applications a year, only 53% are being granted.

As Rob Marris pointed out: “A 53% success rate seems to me, on the face of it, to mean very stringent criteria, given how long a solicitor will spend preparing the application – and they will not get paid for that preparation, which suggests that the solicitor making the application on behalf of the vulnerable individual thinks that there is a very good chance of success. But what do they find? It is about half.”

Indeed, Access to Justice is a major cornerstone of the Institute of Employment Rights’ work. Without access to justice, and therefore the ability to enforce workers’ rights, we effectively have no workers’ rights.

Our next Access to Justice conferences are coming up very soon, with one in Liverpool on 24 January and one in London on 08 February.

Our expert panel will include judges, lawyers, academics and trade unionists.

We have also recently published academic publications on access to justice, including Andrew Moretta’s mythbuster Access to Justice: Exposing the Myths, which you can pick up for just £6.