Despite warnings from unions and campaigners over the fragility of the government's part-privatisation programme for probation services, and the risks to service users and the taxpayer of outsourcing in this area, Ministers did not listen and now areas of the service are collapsing. 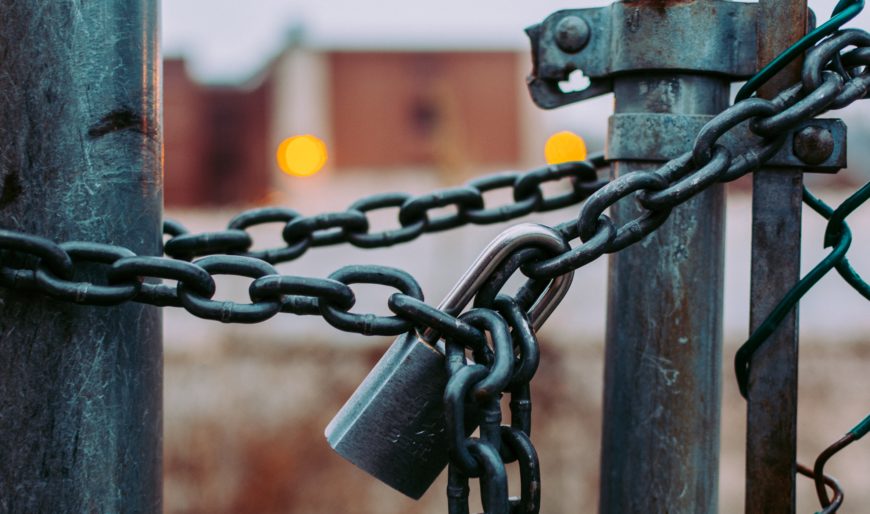 Photo by Jose Fontano on Unsplash

The day of its collapse coincided with the publication of a report by the Chief Inspector of Probation, Dame Glenys Stacey, who revealed that the company had been misclassifying offenders as ‘low-risk’ in order to meet government targets.

This comes months after a Parliamentary inquiry described the part-privatisation of probation services as a “mess”, with those under probation being monitored over the telephone rather than in person and asked to conduct “meaningless” tasks such as moving mud from one pile to another.

Following this damning report, the Ministry of Justice was forced to end some of the worst offenders’ contracts early.

Undeterred, the Ministry of Justice passed the contract onto another private contractor – Seetec, which currently runs probation services in Kent, Surrey and Sussex.

Yesterday, the National Audit Office released a report warning that the government’s running of probation services is “dangerous”, with the number of people returning to prison rather than achieving rehabilitation “skyrocketing” and the need to cancel contracts early and bailout failing contractors costing the taxpayer £467m so far.

Former Justice Secretary Chris Grayling, who launched the part-privatisation of probation, received scathing criticism from all sides as a result of the crisis.

“This is exactly what we warned the government about from day one of this disastrous privatisation programme,” Ian Lawrence, General Secretary of probation services union NAPO, said.

He added that Ministers “are avoiding their responsibility to staff and the public by not intervening and allowing the company to go bust rather than bring it back into public ownership and step up the liabilities of their own making”.

UNISON National Officer, Ben Priestley, agreed, stating: “Rather than ploughing on regardless with a failed system, the Justice Secretary must now take control and bring these contracts back into public ownership.

“No amount of tinkering around the edges will make these CRCs work. The probation service needs to be unified, for the sake of community safety, the public and staff.”

Kevin Brandstatter, National Officer for GMB, said the crisis should “serve as a wakeup call to the Ministry of Justice … GMB does not support these services being run by the private sector and calls for all probation services to be brought back in house as soon as possible.”

After the collapse of Carillion over a year ago, Kevin said it was clear that “the government refuses to learn from its past errors, which is verging on negligent behaviour”.

Not only does privatisation present an unconscionable risk to the public, it is destined for failure, he explained: “The involvement of private companies in the justice sector is an expensive waste; services remain undelivered while thousands of jobs are sacrificed in an attempt to deliver profits. However, despite making huge cuts, profit has proved impossible to achieve.”