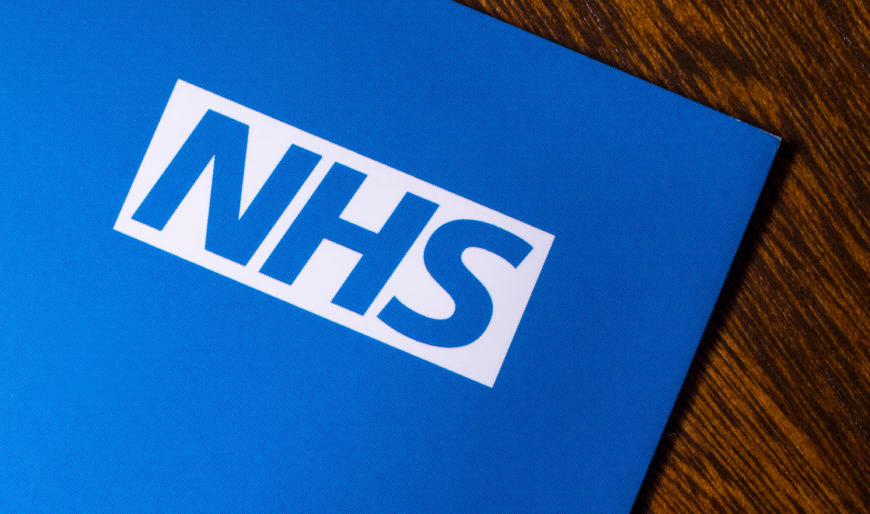 The government’s Health and Care Bill 2021, launched this week, could open the door to even more privatisation of NHS care and services, experts have warned.

Introduced to Parliament on Tuesday, the Bill divides the NHS into 42 Integrated Care Systems (ICS), the boards of which may procure private sector provision of services.

According to Left Foot Forward, 200 firms – some of which are US-owned health insurance companies including IBM, UnitedHealth and Palantir – are accredited to support the management of ICSs.

Secretary of campaigning group, Keep our NHS Public (KONP), Dr John Lister warned: “The Bill won’t stop privatisation, but could increase it, as well as tightening limits on spending, putting private companies on boards (as has already happened in Bath & Swindon), and effectively ending any local control and accountability”.

KONP said the Bill puts patients at risk of poorer care due to the pressure on ICSs to keep spending down, while also putting staff pay and conditions at risk.

The Bill “could mean a threat to national agreements on pay, terms and conditions”, a statement from the group read.

“Cutbacks may also mean that more patient care will be given by less qualified staff who are cheaper to employ,” it added.

“Flexible working could also be threatened, with staff redeployed across and even beyond the ICS area, undermining team working, union organisation and the continuity of care.

“There is also the possibility for deregulation, as nursing and other jobs are advertised to candidates without the right qualifications.

“The Secretary of State will have the power to remove jobs from regulation, risking harm to patients and interfering with professional judgement and staff development,” it continued.

Speaking to the Guardian, BMA’s Deputy Chair of Council, Dr Wrigley, echoed these concerns, warning that “private health providers like Virgin Care could be given seats on the boards of ICSes and therefore potentially be involved in deciding who gets what contracts”.

“We are very concerned that the Bill could mean that contracts are just handed out to the private sector, without a tendering process,” he said.

The Bill would also grant additional powers to the Secretary of State for Health, sparking concerns among NHS providers of political interference with health services.

Matthew Taylor, Chief Executive of the NHS Confederation, said there are fears “some of the proposals could lead to heavy handed ministerial involvement in day-to-day matters affecting the NHS, such as the closing or opening of new services for patients, which could go against the advice and expertise of local leaders who know what is best for their communities.

“We can’t risk playing political football with the NHS given the challenges it faces.” 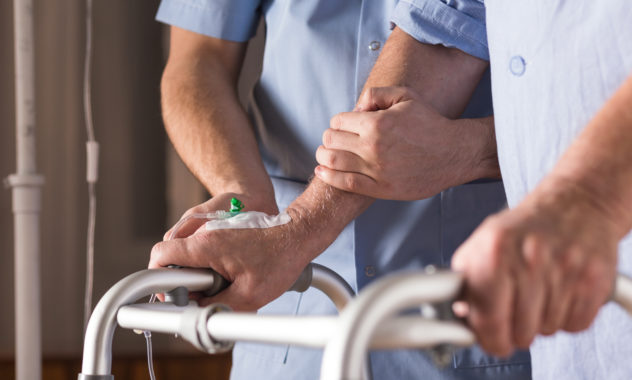 Lord John Hendy QC told the House of Lords that the Elderly Social Care (Insurance) Bill does not respond to the crisis in social care. 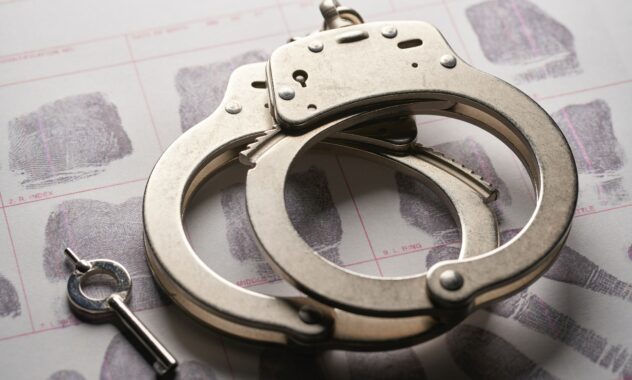 Probation renationalised, but that’s not enough to fix past mistakes, govt warned

The national watchdog for probation has criticised Chris Grayling's ill-advised privatisation experiment and urged the government to fix it. 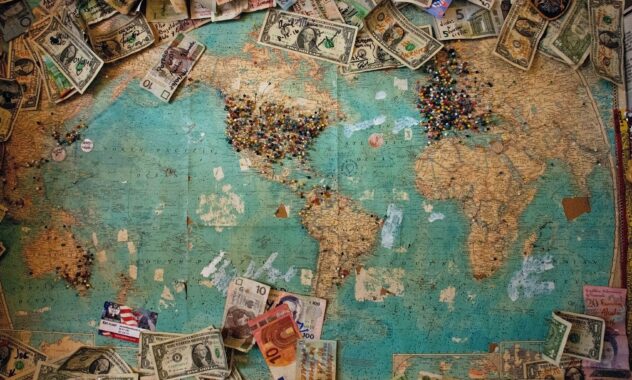 The government refused to put in writing that the NHS and patient data would be protected in future trade deals.