New mothers are being forced to take low-paid, part-time work or even quit their jobs entirely because they cannot find an employer willing to provide flexible working arrangements and childcare is too expensive. 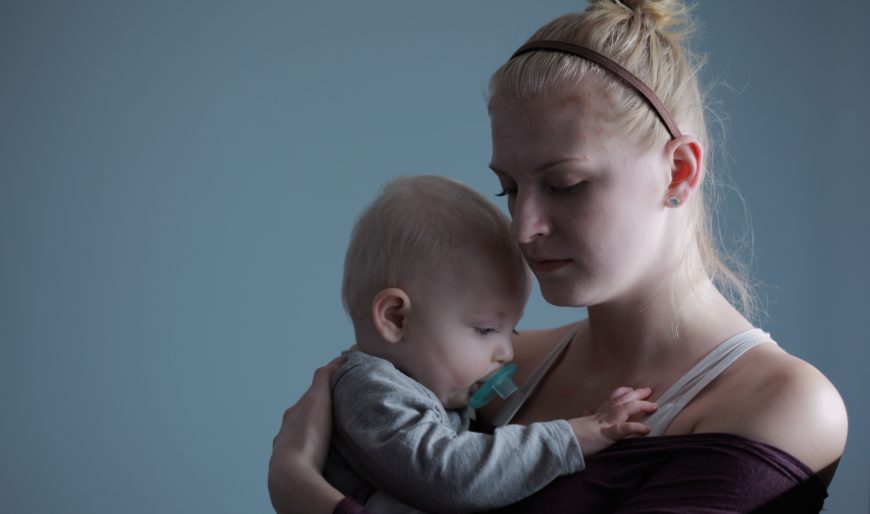 This is according to campaign group, Pregnant Then Screwed, which recently surveyed around 1,800 parents and found that nearly one in five have had to leave employment to care for their children, while 62% had been forced to work fewer hours.

“There is no point going to work if it is going to cost you because of childcare. I speak to hundreds of women who cannot progress their careers because childcare is so expensive,” Aceil Haddad, a spokesperson for the group explained.

“They can’t find flexible work so are forced into low-paid, part-time work so that they have time to do childcare.”

The study found that 84% of parents experienced financial stress due to the cost of childcare and Ms Haddad reported that this put a strain on their relationships.

She also linked the lack of support for new mothers to the gender pay gap, saying “if you are not working full-time, you have less access to pay promotions, career progression and even training in some cases.

“In most cases, you are seen as a liability and less committed if you work part-time. We are limiting the potential of women and I find that scary. We hear stories of women who are doctors and teachers who are struggling.”

Commenting on the report, Director of single parent charity Gingerbread, Faye Goldman, warned: “Until more support for childcare costs is effectively targeted towards parents on lower incomes, we will continue to see single parents locked out of good quality work and struggling financially.”