Home > News > How the IER can deliver the greener, fairer economy that unions want

How the IER can deliver the greener, fairer economy that unions want

The TUC today released a new report calling on government and employers to prepare for the transition to a climate-safe economy in conjunction with workers and their unions. 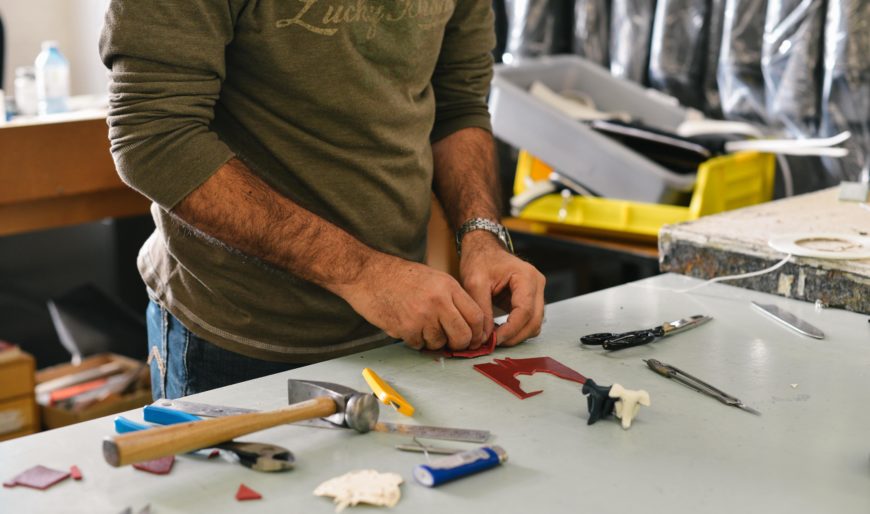 With climate change experts warning of the ever-impending threat of rising temperatures, unions agree that there is an urgent need to decarbonise the UK economy.

However, whenever the economy changes shape, workers are put at risk of losing out on jobs and security – a human cost that can be avoided if workers’ interests are taken into account every step of the way.

TUC General Secretary, Frances O’Grady, said: “Trade unions are committed to addressing the climate emergency. A greener economy can be a fairer economy too, with new work and better jobs right across Britain.

“It’s vital to avoid the mistakes of the 1980s, when industrial change devastated communities because workers had no say. This time we need a plan that everyone can get behind, with workers’ voices at the heart of it.”

In A just transition to a greener, fairer economy, the TUC maps out four proposals for how this can be achieved, mirroring the core tenets of the Institute of Employment Rights’ Manifesto for Labour Law.

The TUC calls for a “cross-party national commission including business, consumers and unions to plan for a clear and funded path to a low-carbon economy”.

In the Manifesto for Labour Law, 26 leading academics and lawyers recommend the establishment of a National Economic Forum, which would bring together representatives of workers, employers, government and academia to strategise toward future challenges. Their remit would include planning for a climate-safe economy, but would also cover other areas of modernisation, including automation.

The TUC proposes that workers’ voices should be “at the heart of transition plans in every workplace where change is required” and that this can be achieved through effective negotiation with unions.

The authors of the Manifesto for Labour Law agree, but warn that this cannot be achieved without better access to the workplace for union representatives who have improved rights to represent their members.

Additional money is required to provide training to every worker in the skills required to build a low-carbon economy, with “guaranteed pathways to new work”, the TUC says.

The Institute of Employment Rights envisions this role being adopted by a new Ministry of Labour working closely with the Department for Education to plan for the provision of training to workers and to those who will soon enter work. The Ministry of Labour will also work closely with employers and unions at National Joint Councils (NJCs). NJCs will bring an equal number of representatives for business and workers together at the top of each industry to negotiate all aspects of work, including the need for and provision of training to fill anticipated skills gaps and provide a route to progression for workers.

The TUC calls for the government to “ensure new jobs in the low-carbon economy are not of lower quality than jobs that are changed or superseded”.

In the Manifesto for Labour Law, we propose that NJCs can prevent the undercutting of wages through the negotiation of set minimum standards for pay and conditions across a sector. These minimums can be built upon by enterprise-level bargaining with individual employers.

Read more about our Manifesto for Labour Law