Home > News > Govt ‘trying to put itself above the law’, MPs and Lords say

Govt ‘trying to put itself above the law’, MPs and Lords say

MPs from opposition parties have come together to ask the government to step back from an "assault on the rule of law". 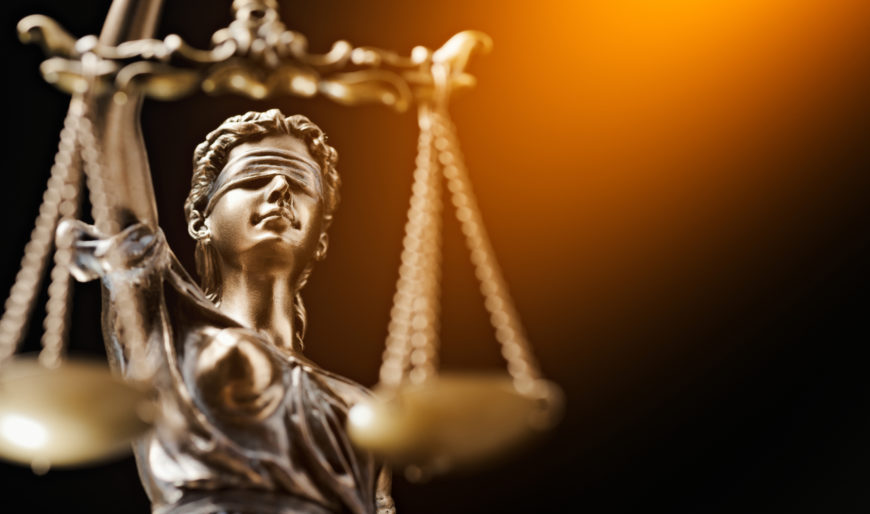 The government is trying to legislate to put itself above the law and stripping “fairness” and “accountability” from the British model of governance, a cross-party group of MPs has said.

In April’s Queen’s Speech, the government announced that it would place limits on the judicial review process – the mechanism by which citizens can hold the government to account when it acts against the law.

Successful judicial reviews have recently included a case brought by Unison that overturned employment tribunal fees, and one brought by the IWGB that gave insecure workers health and safety protections.

Wera Hobhouse, the Lib Dem spokesperson for justice, initiated a letter to Robert Buckland, Justice Secretary, asking him to drop the proposals to weaken judicial review.

Her statement was backed by MPs and Lords from the Green Party, Labour, SNP, Plaid Cymru, Democratic Unionist party and Alliance party, including Labour’s Clive Lewis and the Green Party’s Caroline Lucas.

The letter notes the total lack of justification to push ahead with the government’s plans, and that the proposals were subject to an unusually short four-week public consultation.

Lord Faulks QC, who was last year commissioned by the government to conduct a review into the matter, concluded that he “was not ultimately convinced that judicial review needed radical reform”.

Despite this, the government claims that the Faulks review found Courts were edging “away from a strictly supervisory jurisdiction”. Lord Faulks denies this.

If the government’s proposals come to pass, they will “weaken both individuals and the courts, and effectively put government actions beyond the reach of the law”, the politicians warned in their letter.

“Together, these changes would make it much harder for people to put things right when mistakes are made or governments overstep their bounds. They would undermine the rule of law and the crucial principles of fairness and accountability,” they added.

Wera Hobhouse described the proposals as “another Conservative assault on the rule of law”.

“On top of their crackdown on the right to peaceful protest, they are now trying to limit people’s ability to hold governments to account through the courts,” she said. 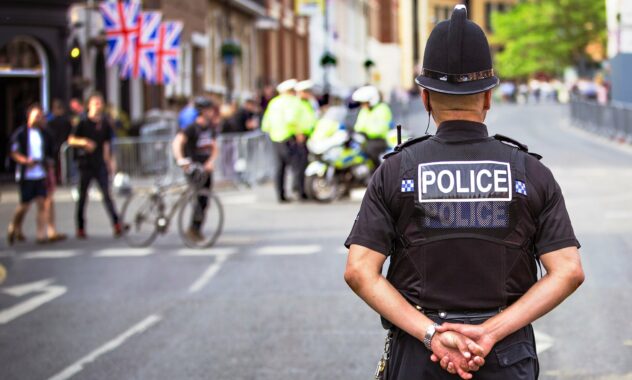