A scheme designed to support child victims of modern slavery has still not been rolled out four years after it was announced. 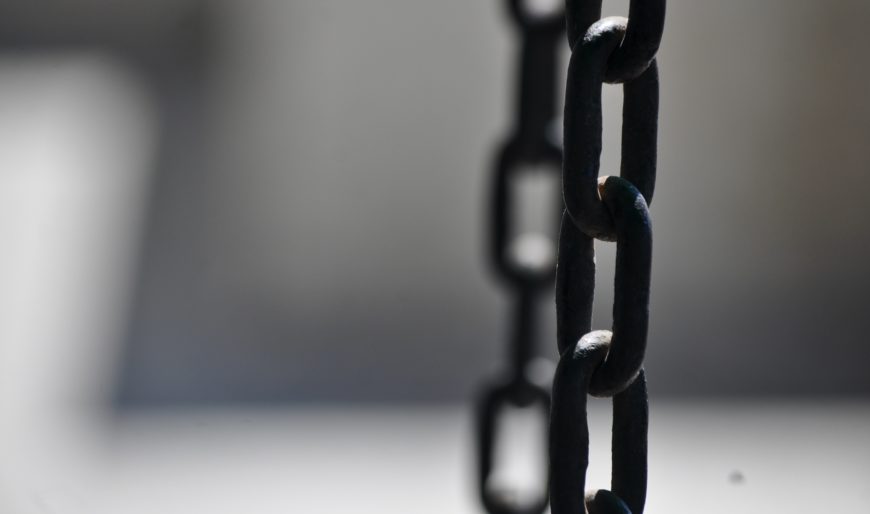 Campaigners have hit out against the government for letting child victims of modern slavery “fall through the cracks” after it failed to provide support it promised four years ago.

Speaking to the Independent, anti-slavery commissioner, Dame Sara Thornton said she had written to Home Secretary, Priti Patel, regarding the Independent Child Trafficking Guardian (ICTG) scheme – which would provide one-to-one support for children in modern slavery.

The programme was recommended five years ago and announced a year later, but has still not been implemented.

“Support for children who are amongst the most vulnerable victims should be prioritised,” she told Patel, asking for an update on the government’s plans.

However, two months after she sent the letter, she has still not had any response.

“Many of these children have extremely complex cases and very high support needs and desperately need specialist support from a trusted individual,” she said. 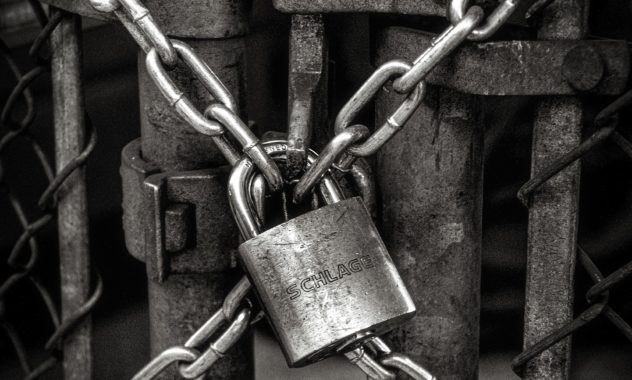 Suspicions have been raised that the instruction to gag workers came from the Home Office. 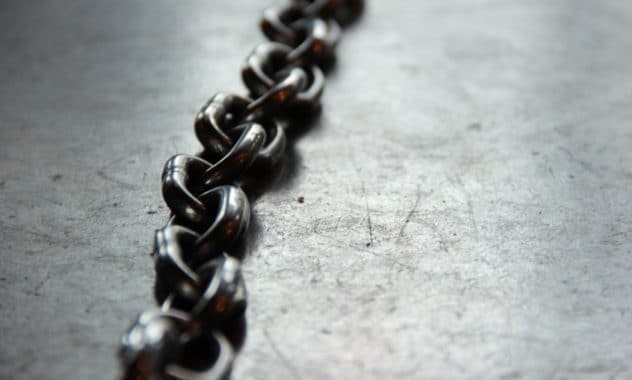 The Home Office is facing legal action over its decision to stop providing modern slavery victims with government assistance.

Some of those being deported by the government are suspected to be victims of modern slavery who have not yet had a chance to make their case, lawyers have told The Independent.