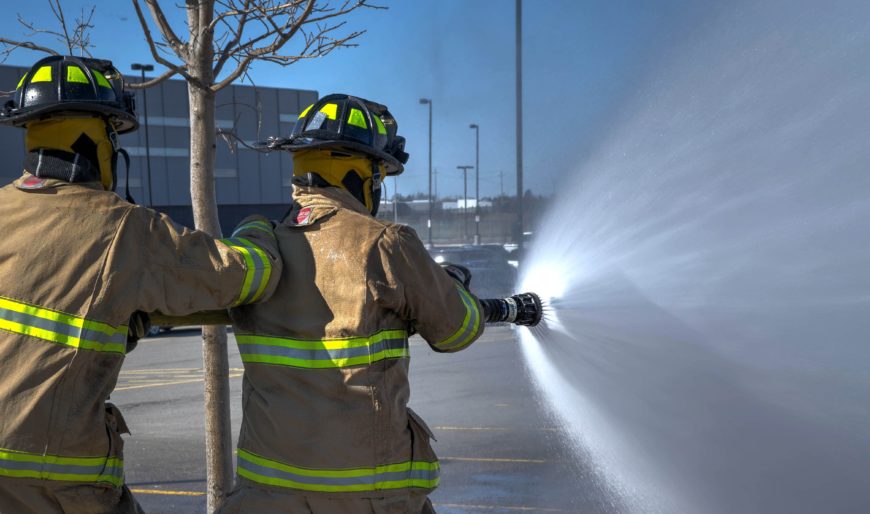 In 2015, a new pensions scheme was introduced into the fire services, which gave younger workers a poorer deal than their older colleagues.

The FBU won a case at the Court of Appeal in December 2018, which found the scheme was discriminatory on the grounds of age, sex and race.

Although the government attempted to appeal this decision at the Supreme Court, it has now been refused on the basis that it could not justify the need to review the case via a point of law.

The case, which was brought on behalf of over 6,000 fire service workers, will now return to the Employment Tribunal for remedy.

”The Tory/Lib Dem government took no notice of the evidence we provided about the specific nature of firefighters’ work. An occupational pension should be based on the realities of that occupation. The government ignored this,” General Secretary of the FBU, Matt Wrack, said.

”This ruling proves that the government has discriminated against thousands of younger firefighters. They must now rectify the damage they unnecessarily caused.”

The FBU believes that this case, which Wrack described as a “hard-fought victory”, could have implications for other public sector workers, and underlined the importance of collective action in its success.

“The overwhelming message from this fight is that unity is strength. When workers unite we can take on the bosses and the government, and we can win. This is not the end, we will continue to fight for pension justice across the board. The FBU will always fight for our members,” Wrack explained.