The response of tribunals has so far been inconsistent but experts expect case numbers to keep rising. 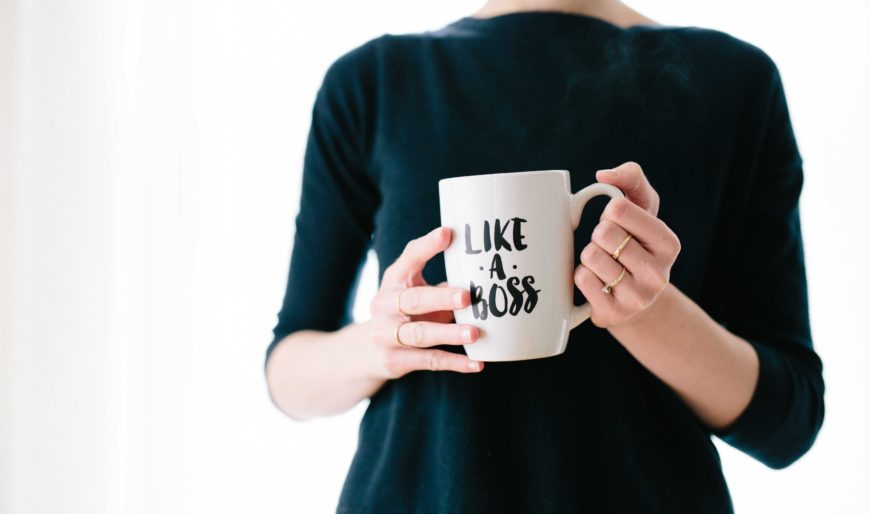 The number of women taking their employer to court for discriminating against them due to their experience of the menopause more than tripled between 2018 and 2020.

This is according to research by Menopause Experts, which recounted many “horror stories” from women who have suffered harassment and discrimination at work during the menopause.

One claimant won a case for harassment after her employer told her early menopause at age 37 and thus the end of any chance to have biological children was “no big deal”.

Another person experiencing the menopause was ruled disabled by the judge after her symptoms caused severe lack of sleep.

But Menopause Experts warned that similar cases were being lost at tribunal and there is not yet any consistency in rulings.

“I can see that this will carry on building until such time as there are some really big, group lawsuits, which I’m sure there will be,” Dee Murray, Chief Executive of Menopause Experts, told the Guardian.

“We regularly hear horror stories about how women are discriminated against in the workforce, and sadly menopause is one area where employers keep getting it wrong.

“This dramatic rise in the number of employment tribunals citing menopause shows how women are standing up for themselves against outdated and ill-informed bosses. The lack of education is dangerous for women’s health and unfair to their careers.” 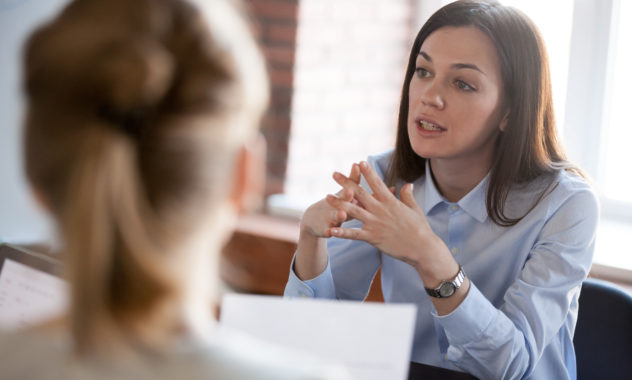 Most women are negatively impacted at work when going through the menopause.
Press Releases - 23 Jul 2020 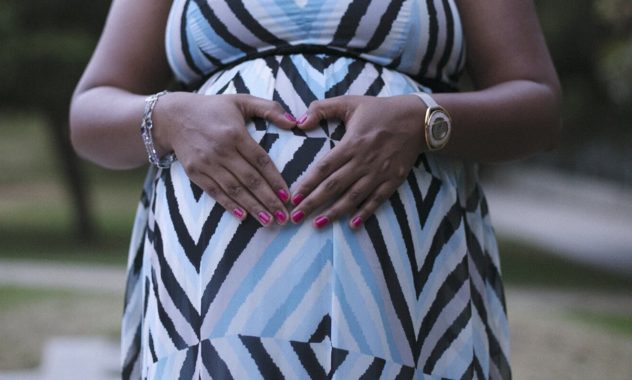 The Labour Party has pledged to increase the amount of time women receive statutory maternity pay from nine months to one year if they win the election.