A European Court has confirmed that shop floor workers and their warehouse colleagues can be compared for the purposes of equal pay. 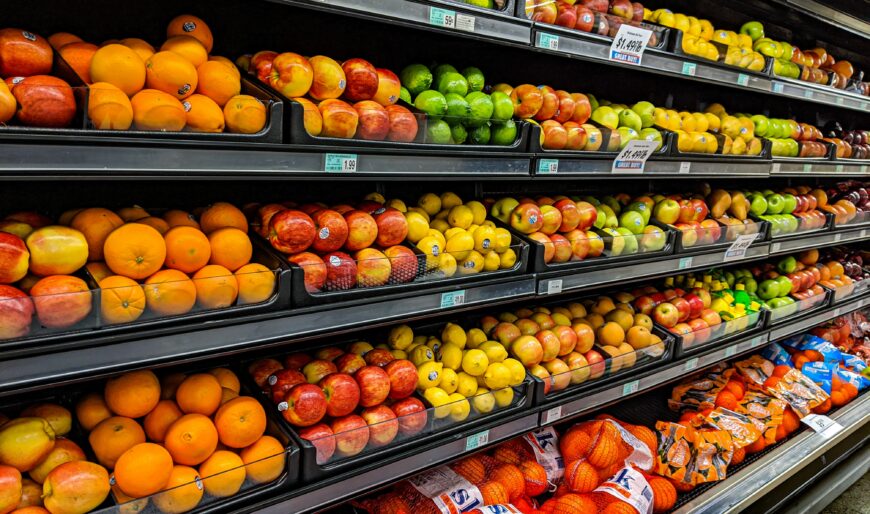 The Court of Justice of the European Union (CJEU) has confirmed that majority-female supermarket shop floor workers can compare their pay to their majority-male warehouse colleagues to argue for equal wages.

The UK Supreme Court has already decided in the case of Asda workers that shop floor workers should be paid equally to warehouse workers occupying similar roles. But other supermarket chains are fighting to hold on to the pay disparity.

In EU law, women can seek equal pay with men in equivalent roles if their wages come from a “single source”, even if they have different places of work.

Before the UK left the EU, the CJEU was asked to confirm whether this law applies to supermarket workers and those in warehouses run by the same employer.

Pronouncing its ruling yesterday, the Court said: “Where such pay conditions can be attributed to a single source, the work and the pay of those workers can be compared, even if they work in different establishments.”

Leigh Day, the law firm that brought the action, said the CJEU’s decision will make it harder for bosses to fight against the equalising of pay.

“For a long time, employers have argued that UK law in this area is unclear, but this judgment is simple – if there is a single body responsible for ensuring equality, the roles are comparable,” Kiran Daurka, a Partner at the law firm, said.

“This means that employers can no longer hide behind the grey areas of UK law. It’s time for supermarkets to accept that the roles of shop floor workers and distribution centre workers are comparable.” 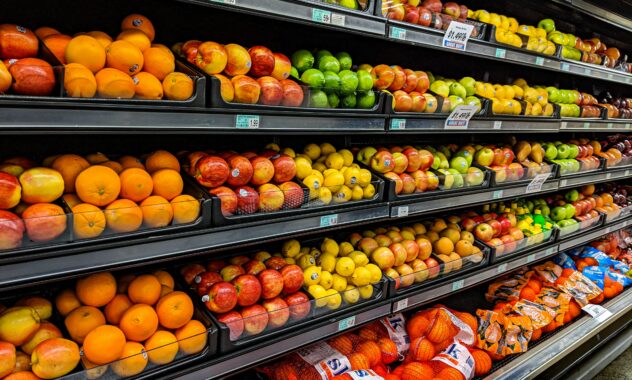 The ruling sets a precedent for thousands of women across the grocery sector.
Press Releases - 11 Mar 2021 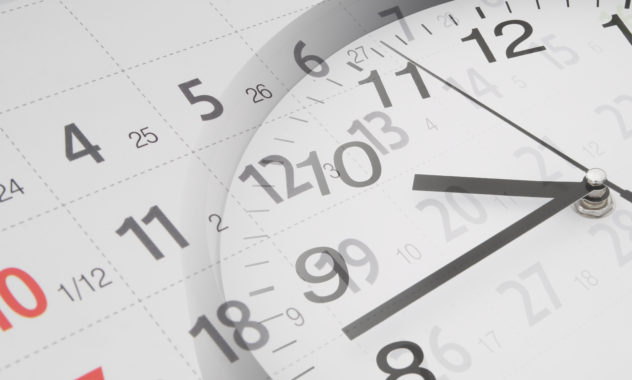