Giving workers a voice in the workplace is key to lifting the UK's economy out of a decade-long productivity slump lower than was seen at any point in the 20th Century. 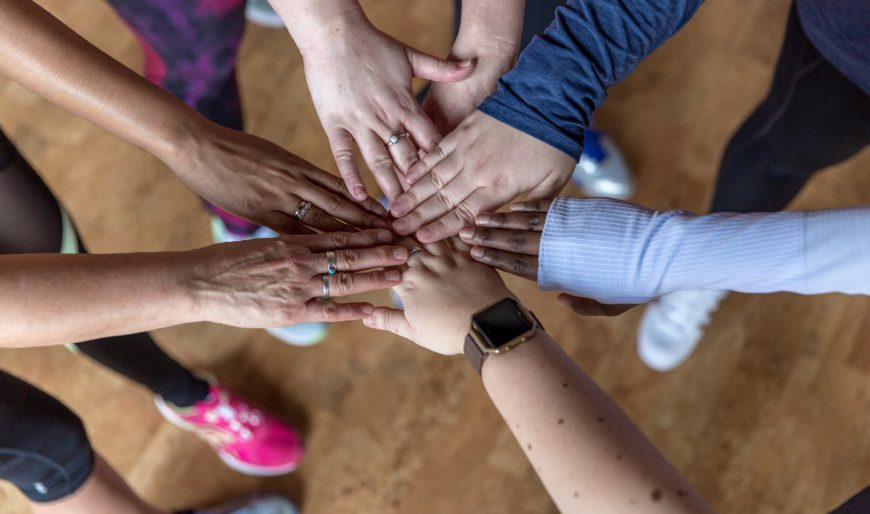 This is according to employer association the CBI, which says better employee engagement is worth £110 billion to British business – equivalent to the value of the entire construction sector.

In a new report, the CBI found that UK businesses have fallen well below international standards when it comes to good people management, and that even with small changes to the way businesses interact with their employees productivity can be increased by 19%.

The CBI recommended placing as much importance on engaging with workers as on reaching commercial targets and making bosses accountable for meeting standards when it comes to people management.

“It is no secret that UK productivity has been stubbornly flat since the financial crisis,” Director-General of the CBI, Carolyn Fairbairn, said.

“If we want to breathe new life into the economy, then investing time, effort and resource in people is a great opportunity for business.”

Among the ways in which the report suggested businesses could improve the way they engage with workers was to recognise people’s contribution toward the success of the organisation, which it said was associated by a 41% decrease in absenteeism and a 22% higher profit margin.

Meanwhile, providing high-quality on-the-job training, development and support reduced turnover by up to 72%.

Above all, the CBI emphasised that workers need the opportunity to have a shared stake in the success of the organisations they work for in order to raise the productivity of UK business.

The Institute of Employment Rights recommends that this can be best achieved by embedding the principles of democracy across the economy, including in the workplace – a strategy used widely, and to much success, across much of Europe.

We propose stronger rights for trade unions to represent their workers in the workplace and at sectoral levels, seats on boards and votes at company meetings for workers, and that workers should have a voice in government through a Ministry of Labour and a National Economic Forum.

Click here to read more about our Manifesto for Labour Law