Home > News > BAME women ‘at twice the risk’ of both Covid-19 and low pay, research shows 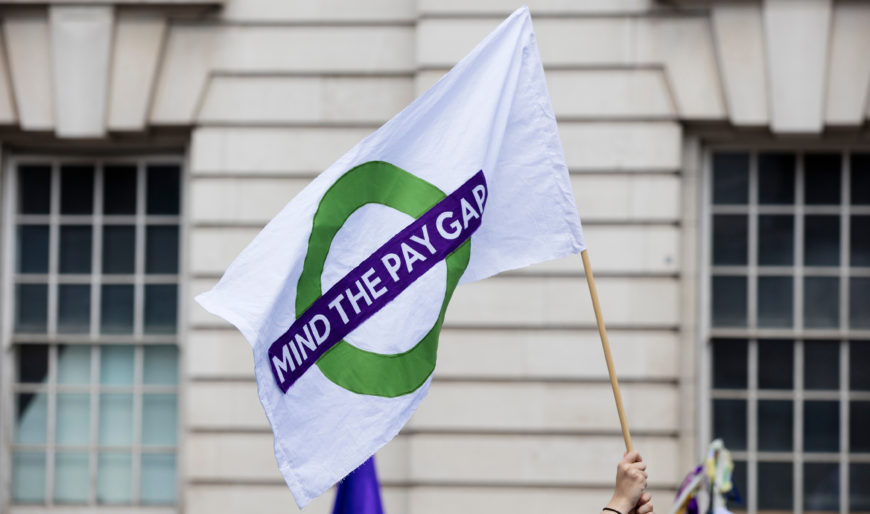 BAME women are twice as likely to be in low-paid work and occupations that expose them to a high risk of Covid-19 infection, new research has found.

The figures, which were released by the TUC, follow the publication of an independent review into racial inequalities in Covid-19 infections and deaths. Black people are nearly twice as likely to die from Covid-19 as white people and the review found that this is the result of socioeconomic inequalities in areas such as employment.

Around one in eight BAME women are employed in insecure roles, compared with one in 16 white women and one in 18 white men, the TUC reported.

Not only are these positions low paid, but they are disproportionately represented in high-risk occupations, such as frontline health and social care services.

Further, because workers in insecure jobs have fewer employment rights, it is much harder for them to access flexible working conditions that allow for childcare when nurseries are closed, and to self-isolate or shield due to a lack of adequate sick pay.

“Being trapped in insecure work has exposed BME women to extra risk during this crisis, with many losing their lives. That is not right. Ministers must step up and take bold action to tackle structural racism and sexism in our economy – and in wider society,” Frances O’Grady, General Secretary of the TUC, told the Independent.

Vivienne Hayes, Chief Executive of the Women’s Resource Centre, added: “We are still waiting for our government to publicly acknowledge the devastating impact of ever-growing and entrenched inequality in our country and take some meaningful action which could so swiftly halt the growing unfairness in our society.”

Professor Clare Lyonette explained that because women outnumber men in low-paid sectors, and these businesses were more likely to be closed during lockdown, working class women were disproportionately placed on furlough.

Further, her research found that working class women are more likely than other groups to be found in “stressful key worker front-line roles”.

“These are much more risky environments and they are often having to travel to work on public transport,” Professor Lyonette said. 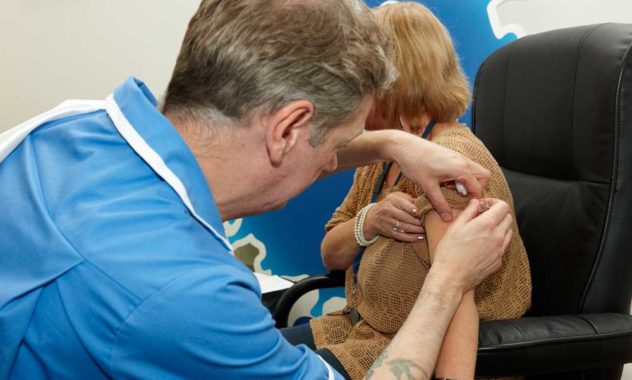 Unions have called for non-healthcare key workers to be added to the list of people prioritised for vaccination against Covid-19. 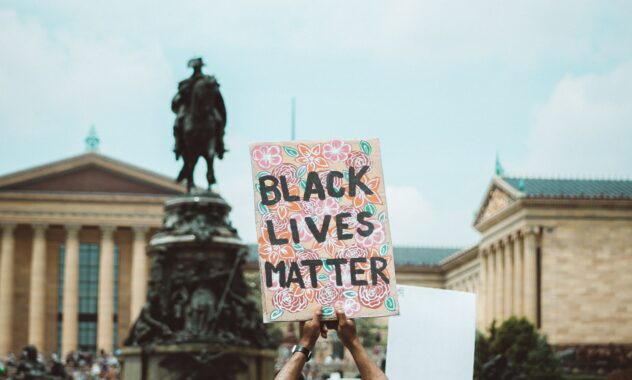 The latest research shows that poverty and deprivation are the underlying factors behind the increased vulnerability of BAME groups to Covid-19. 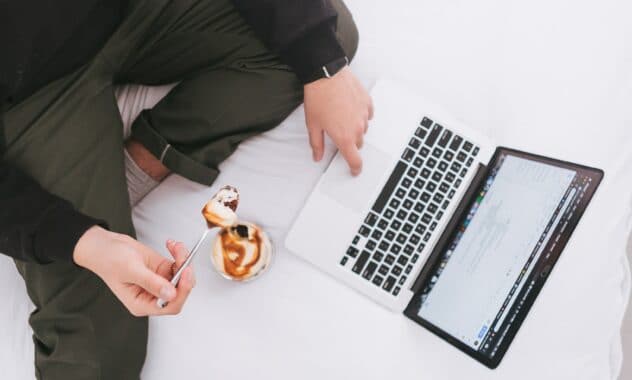 SAGE says work from home, but govt leaves it up to employers

Half as many people are working from home now as were in June, but Johnson has not required employers to do anything about it.