Home > News > ASDA threatens to sack 12,000 workers if they don’t give up breaks

ASDA threatens to sack 12,000 workers if they don’t give up breaks

Supermarket giant, ASDA, has threatened to sack 12,000 UK workers if they do not agree to give up paid breaks and bank holidays. 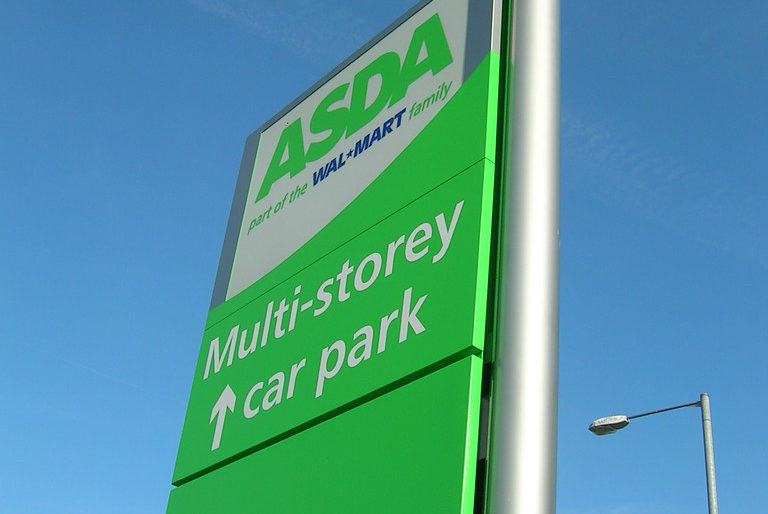 GMB is fighting the company over its controversial Contract 6, which would removed workers’ rights to take paid rest.

But the employer has told its staff that they will find themselves jobless over Christmas if they do not sign the deal by November 02, sparking mass protests in Leeds and a 23,000-strong petition against the company.

The supermarket chain reported an increase in profits of over £92 million last year and its directors shared £12 million between them.

GMB has written an open letter to ASDA’s Senior Vice President Hayley Tatum, asking that the firm stop threatening workers’ livelihoods and sit down to negotiate a new deal instead.

Gary Carter, GMB National Officer, said: “If ASDA is serious about not wanting to sack thousands its employees on the run up to Christmas, they need to withdraw the dismissal notices and sit down with GMB to resolve this dispute.

“ASDA has served notice on up to 12,000 of its loyal employees – that cannot be right.

“The onus is now on them to save people’s jobs with a better deal that their employees can sign up to.”