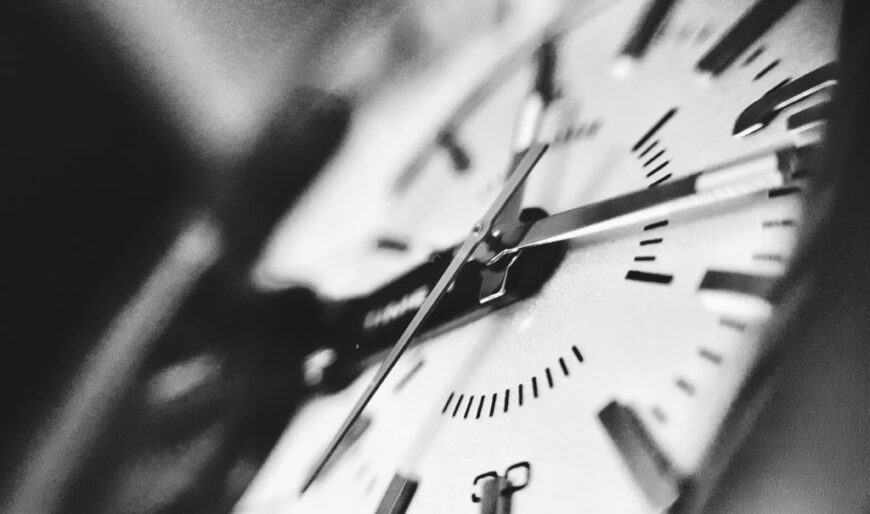 The case for shorter working time

The Confederation of Shipbuilding & Engineering Unions along with the Institute Of Employment Rights and the Campaign For Trade Union Freedom are holding this free webinar.

30 years ago the CSEU unions lead the successful fight for a 35 hour week in engineering based on a clear and well thought out strategy, aimed at forcing key companies to concede shorter hours, which would then unleash a tidal wave of similar agreements.

The CSEU believes the time has come for that campaign to be revived and is working with organisations including the New Economics Foundation, the Institute Of Employment Rights and the Campaign For Trade Union Freedom to prepare the ground to fight for and win shorter worker time in Engineering and Manufacturing.

The webinar will hear from CSEU General Secretary Ian Waddell on the campaign; Labour’s Shadow Minister For Employment Rights Andy McDonald and Anna Coote journalist and campaigner of the NEF. Chair: Tony Burke Assistant General Secretary of Unite and President of the CSEU

The CSEU/NEF initial report Making up For Lost Time is available for download here.