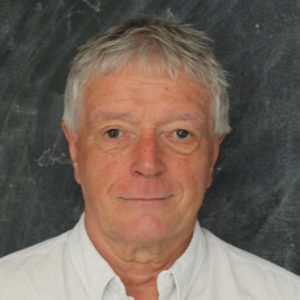 Roger Jeary retired from Unite in January 2012 after 33 year’s service as a negotiating officer and Director of Research. Roger worked in Northern Ireland, Manchester and London as an official of the union starting with ASTMS and then MSF and AMICUS before the final merger to Unite. In 2004 he was appointed Director of Research of Amicus and subsequently took on that role for Unite in 2007.

Roger is a member of the Institute’s Publications Sub Committee. Currently Roger sits on the Advisory Panel of the IPA and is a member of the Manufacturing Policy Panel of the Institute of Engineering & Technology (IET). Roger is also Secretary of The History and Policy Trade Union & Employment Forum which looks at ways in which lessons can be learnt from past policy and inform contemporary policy issues.