In-work poverty has been rising at a faster rate than employment, with four million workers now living beneath the breadline, new research from the Joseph Rowntree Foundation has revealed. 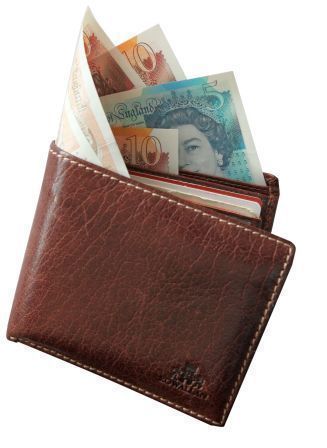 According to new figures from the charity, nine children in a typical class of 30 live in poverty, as do over one in five of the UK population overall.

Around one in eight workers have fallen into poverty, and this “relentless” rise of in-work poverty can be almost entirely accounted for by the struggles faced by working parents.

Graph by the Joseph Rowntree Foundation

“We are seeing a rising tide of child poverty as more parents are unable to make ends meet, despite working. This is unacceptable,” Chief Executive of the Joseph Rowntree Foundation, Campbell Robb, said.

“It’s time for us to decide what kind of country we want to be. As we leave the EU, we must tackle the burning injustice of poverty and make Britain a country that works for everyone,” he added.

In-work poverty is being driven by a combination of poor employment rights, issues within the benefits system, and rises in the cost of living (especially when it comes to housing).

When it comes to workers’ rights, the charity pointed specifically to a lack of progression for people stuck in low-paid jobs – a trend that has been highlighted repeatedly by the government’s social mobility commission.

It called on employers to pay the Real Living Wage and provide more training for their workforce so that they can progress into higher-paid roles.

The Institute of Employment Rights agrees with these recommendations, which are also made in our Manifesto for Labour Law. However, we would go further, proposing that the government should establish the Real Living Wage as the new statutory minimum and that this should be built upon through sectoral collective bargaining.

Through this mechanism, unions and employers’ associations would negotiate pay, conditions, training, apprenticeships, and many other issues that affect the relationship between workers and employers at industry level, ensuring that everybody employed in the relevant sector receives the same minimum rights.

Read more about our Manifesto for Labour Law