Home > News > Unions on the spending review: Prepare to ‘level down’

Unions on the spending review: Prepare to ‘level down’ 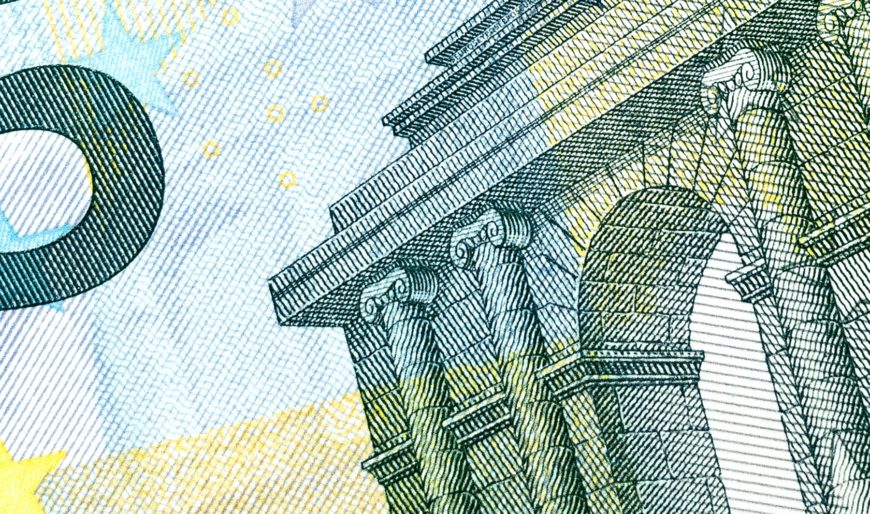 Chancellor, Rishi Sunak, yesterday (25 November 2020) set out the government’s spending plans for the next year, including a public sector pay freeze that he claims is not austerity, and a disastrous cut in overseas aid.

Around 1.3 million people working in the public sector, many of whom are key workers who risked their lives to fight the pandemic, face a real terms pay cut in 2021-2 when their wage is frozen at its current level.

There is some relief for public sector workers earning under £24,000 (over two million people), who are promised a pay increase of at least £250, while the wages of over a million doctors and nurses will rise too.

Across all sectors, the lowest paid will also be hit with a lower than expected increase in the National Living Wage of 2.2%, or at least £345, to £8.91 an hour in April 2021. The number of people eligible for this higher band of the National Minimum Wage will rise, with 23 and 24-year olds qualifying for the first time, but it still falls below the Real Living Wage of £10.85 in London and £9.50 elsewhere.

More broadly, the economy is expected to see its largest contraction in more than 300 years of 11.3% and 2.6 million people are predicted to be out of work by next spring, when the unemployment rate is forecast to reach 7.5%.

The economy will not return to its pre-Covid levels until at least the end of 2022 and Sunak warned of “lasting” damage that will see the UK’s wealth struggle below for years.

In response, the government announced spending cuts to foreign aid, with Sunak slashing £4 billion from the budget to help those in developing countries.

Both this decision and the proposal for a return to austerity (even if by another name) in terms of public sector pay has sparked a revolt among the Tory backbenches and widespread opposition from other parties.

Although Sunak announced a £4 billion “levelling up” fund, trade unions warned that, if anything, his budget is a plan to “level down”.

Unite Assistant General Secretary, Gail Cartmail, described the budget as “a body blow” to public sector workers that will leave “the Prime Minister’s ‘levelling up’ agenda in tatters”.

“It is doubly disappointing that the chancellor has adopted ‘divide and rule’ tactics over public sector pay with an award for NHS staff, but a freeze on pay for millions of others, such as teaching assistants, who are already low paid,” she said.

“This mainly female workforce already juggle work commitments, childcare responsibilities and care for elderly relatives yet kept vital services running throughout the pandemic, at times due to government failures in PPE provision, risking their own health in the service of others.”

General Secretary of RMT, Mick Cash, said the Chancellor was also employing a policy of divide and rule between key workers in the private vs public sectors, which he described as “shameful”.

“RMT will have no hesitation in taking strike action to deliver our members the pay rise they deserve and in supporting national coordination action to delivery pay justice for all key workers,” he warned.

Dave Prentis, General Secretary of Unison, described public sector pay freezes as “cruel”, warning the government that morale among key workers will sag at a time when it is most needed.

“This is austerity plain and simple,” he said. “A decade of spending cuts left public services exposed when Covid came calling. The government is making the same disastrous mistake again.”

Union leaders also warned that austerity will not just stymy the public sector but the economy as a whole, with millions of public sector workers forced to tighten their purse strings and spend less on the high street.

“Extra money in pockets gets spent locally,” Dave Prentis explained. “Less than a pound more a week for some won’t save the thousands of ailing shops and leisure, arts and hospitality venues across the country.”

“Reviving the economy will take a gargantuan effort from everyone. That means investing in the entire economy, not seeking to divide and rule between the sectors. Key workers mustn’t be taken for granted and left to carry the Covid can,” he added.

“As unemployment rises, the UK’s safety net is still broken – and the chancellor did little to fix it. He should have raised sick pay to at least the real Living Wage so that people can afford to self-isolate. He should have boosted universal credit. And he should have helped working families with a rise in child benefit and extra cash to keep nurseries open,” she added. 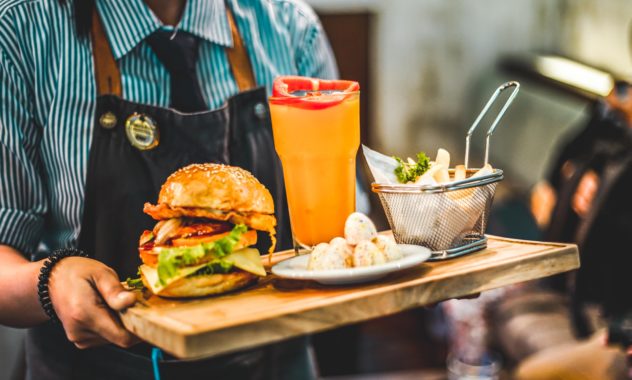 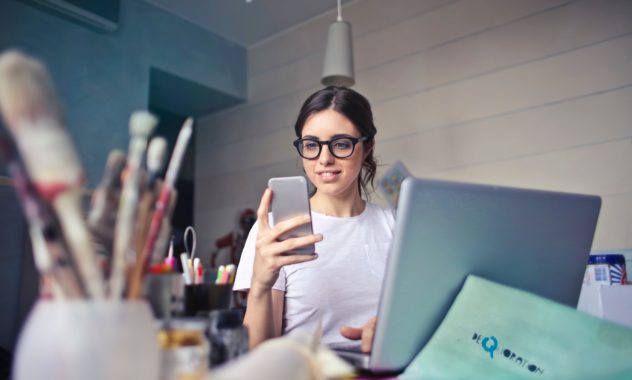 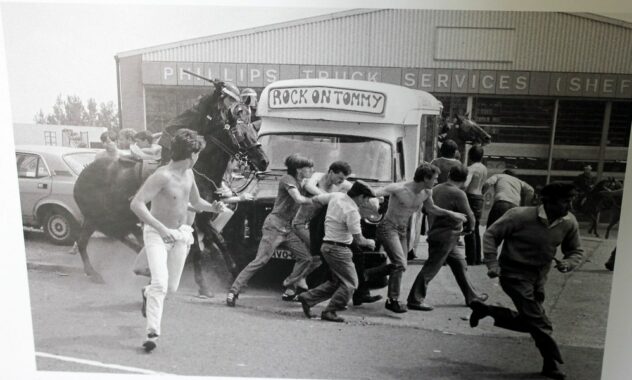