The latest Global Rights Index from the International Trade Union Congress (ITUC) has revealed that the UK is among the worst offenders in Europe when it comes to violating trade union rights. 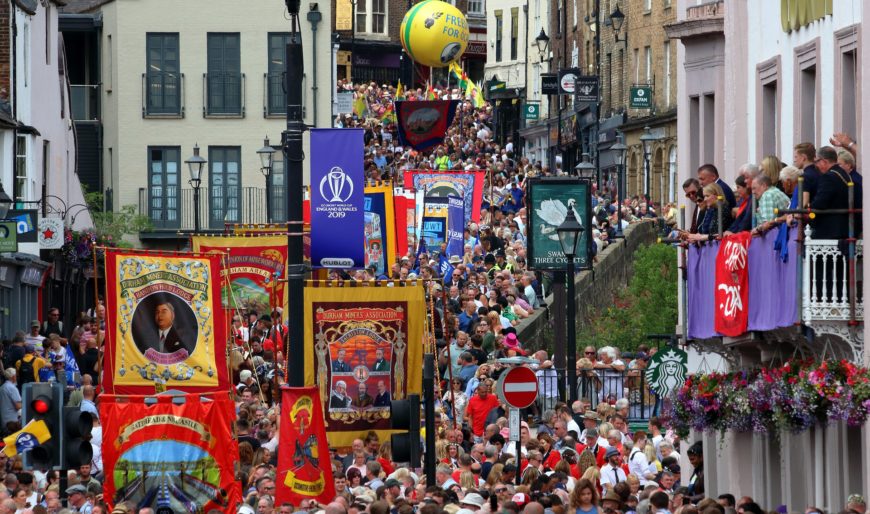 t featured alongside Poland, Hungary, Bulgaria and Spain as the only European countries that were classified as committing “regular violations”. Most European countries were found to have the best protections for trade unions in the world.

A decline in all of these protections was found across the world, with workers in Europe particularly badly affected when it came to being excluded from the labour movement.

“There is a worldwide trend, which is particularly evident in Europe but spreading globally, to seek to exclude workers from employment rights through ‘nonstandard’ forms of employment, which reduces the organisational capacity of unions, as many workers are physically or psychologically isolated from permanent workers,” the report explained.

“Non-standard forms of work include temporary work; part-time, on-call, and contracts with zero- or variable working hours; temporary agency work; and disguised and dependent self-employment, in which many of the workers are found in platform, gig or digital work.”

Half of countries in Europe now exclude groups of workers from these trade union rights, up from 20% in 2018.

“No worker should be left behind because their employer chooses to adopt a business model that obscures employment responsibility or their government refuses legislation to enforce workers’ rights. More and more governments are complicit in facilitating labour exploitation because workers are forced to work in the informal sector of the economy,” said Sharan Burrow, General Secretary, ITUC.