A report submitted to the United Nations' Universal Periodic Review of the UK by the British Institute of Human Rights (BIHR) has recommended that the Trade Union Act 2016 is reviewed. 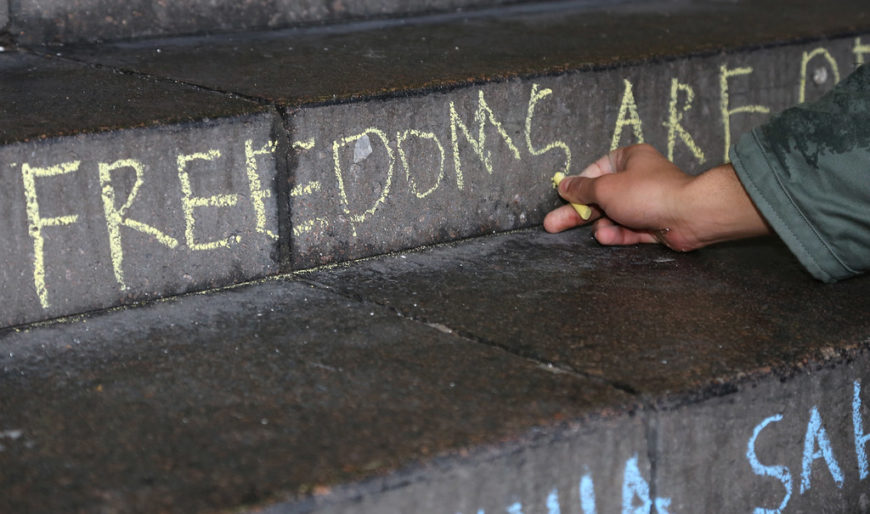 Gaining royal assent earlier this year, the Act places higher thresholds on industrial action ballots, so that trade unions will soon have to achieve a 50% turnout among voters for the results of ballots to be valid, and in public services 40% of the entire workforce (whether they voted or not) will need to show support for the action before it can take place.

The legislation also compels trade unions to give more detailed information to their members and to the Certification Officer, greatly extends the powers of the Certification Officer to penalise trade unions, provides government ministers with the ability to cut facility time in public services, and introduces new red tape around strike action that make it an increasingly bureaucratic affair.

“The Trade Union Act 2016 sets statutory thresholds and substantial new legal hurdles which unions must overcome to take lawful industrial action in defence of their jobs, livelihoods and working conditions,” it added.

Elsewhere, the BIHR said concerns have been raised by many organisations across the UK regarding the Tories’ vow to scrap the Human Rights Act (HRA) and replace it with a so-called British Bill of Rights.

The report highlighted that 96% of those submitting evidence to The Commission on a UK Bill of Rights supported the HRA, most of whom added that the current law already acts as a Bill of Rights.

The Institute of Employment Rights’ Manifesto for Labour Law – now adopted by the Labour Party – recommends the repeal of the Trade Union Act alongside other policies to encourage trade union activity in order to protect workers’ rights.