PCS has reported "massive" support for industrial action among its members, but the stipulations of the Trade Union Act 2016 will block a strike. 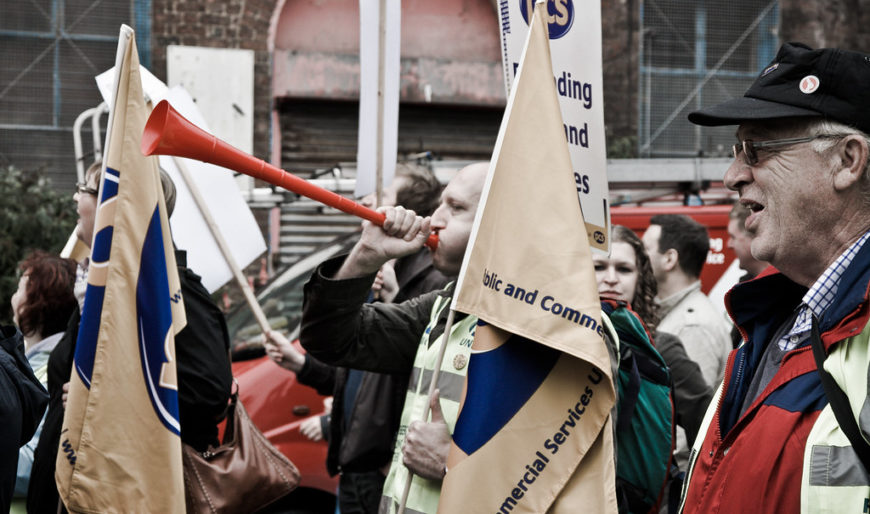 Nearly four in every five workers (78.9%) voted in favour of taking action over decade-long austerity measures that have resulted in a real terms pay cut for thousands of people working in the civil service.

The ballot turnout was the highest in PCS history at 47.7%, but as this falls short of the required 50% turnout threshold in public services, the union is bound by law not to strike.

Despite government rules stating that union members can only vote by post and not online, which makes balloting a much more challenging process, turnout was up 6% on last year, showing a strong mandate for the action.

This comes in the week that local council elections produced an estimated turnout in the 30-40% range, falling well below the standard expected for unions, yet affecting the everyday lives of millions of residents.

PCS General Secretary, Mark Serwotka, said: “I am proud of our campaign and of our reps and members, but like them I am deeply disappointed and frustrated that undemocratic laws, devised solely to prevent workers exercising their right to strike, have succeeded. The campaign will continue until we achieve pay justice for our members.”