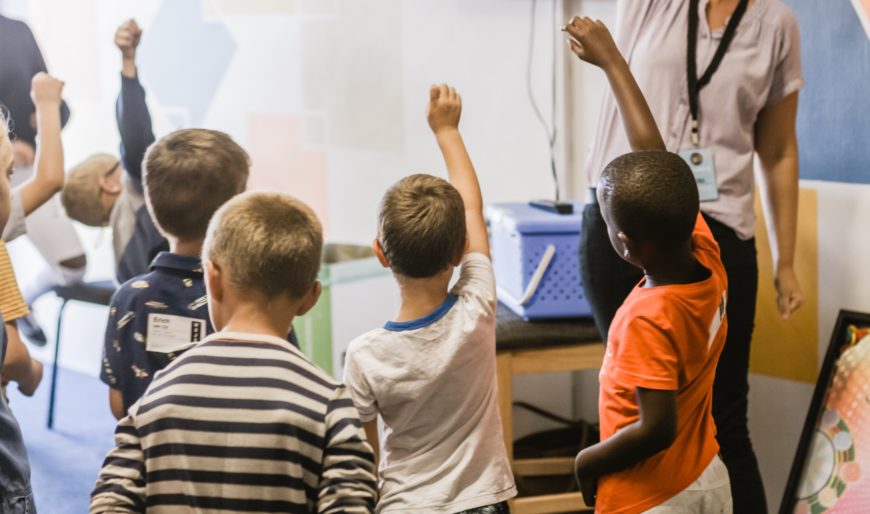 Four unions have spoken out about their concerns over the reopening schools in September after new government guidance fell short of expectations.

Gavin Williamson, Education Secretary, announced that children would be confined to “bubbles” of classmates or year groups, corridors would be kept “clear” of students, breaks would be staggered, and meeting in large groups – such as in assemblies or on school buses – would be avoided in order to contain the Coronavirus.

However, unions warned the measures were not “credible” and would be too difficult to put in place.

Geoff Barton, General Secretary of the Association of School and College Leaders (ASCL), said: “It will be immediately apparent to anyone reading this guidance that it is enormously challenging to implement.

“The logistics of keeping apart many different ‘bubbles’ of children in a full school, including whole-year groups comprising hundreds of pupils, is mind boggling.”

The union leader urged the government to have “a sense of reality about what is possible” and prepare a “national Plan B” in case it is too risky to return to work in September.

“School leaders need clear guidance based on scientific evidence, but instead they are confronted by a government which is rushing through ideas that seem more based on hope than on science.

“A poor plan, such as this one, risks failing children, parents and staff alike,” he added.

Kevin Courtney, Joint General Secretary of the NEU, agreed. He said: “The government must, as a minimum, be able to show that Public Health England and SAGE are in complete agreement with them that when the guidelines are implemented in September, transmission networks can be managed and vulnerable staff kept safe.”

He questioned the reliance of the government’s plan for schools on the elusive “test and trace” system that has long been promised but is yet to materialise.

NASUWT General Secretary, Dr Patrick Roach, noted that the latest guidance includes the first reference so far in the crisis to the statutory health and safety duties of employers – the inspection of workplaces and enforcement of the law, however, continues to be ignored.

He joined others in expressing his concerns over the scientific basis for the government’s guidance, explaining that it is currently “predicated on the assumption that virus transmission rates will continue to fall”.

“The government will need to provide clarity in response to the latest evidence of virus transmission amongst under 18 year olds, which has contributed to the local lockdown in the city of Leicester,” Roach said.

General Secretary of the NAHT, Paul Whiteman, said the outbreak in Leicester was an indication that the crisis is far from over and urged the government to monitor the situation closely and prepare a “credible Plan B”.

Union leaders were also concerned about staff members with particular vulnerabilities to the virus, stressing that the government guidance still lacks advice on protecting those most at risk.

Barton, of the ASCL, said: “The absence of detailed guidance about the risk of Coronavirus to pupils and staff from certain ethnic minorities is an ongoing concern.

“Schools need information and guidance. It is not good enough for the government to offer no support beyond suggesting schools discuss any concerns.”

NASUWT General Secretary, Dr Roach, added: “It remains essential that teachers with underlying health conditions, including clinically vulnerable and clinically extremely vulnerable staff, are not put at risk as a result of the decisions taken by schools on full reopening.”

The NEU urged the government to take on board its 10-point plan for a safe return to school, including finding extra classroom space and hiring more teachers – including among the newly qualified and those who have previously left the profession. 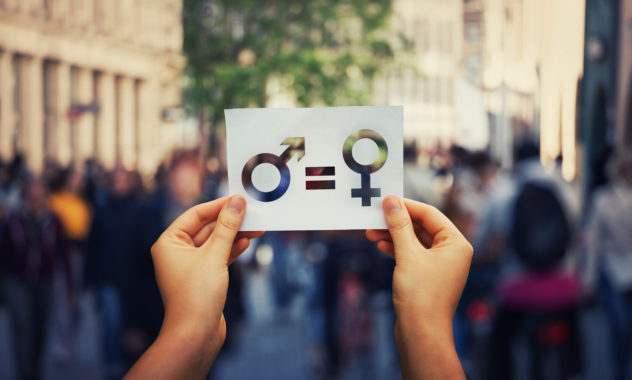 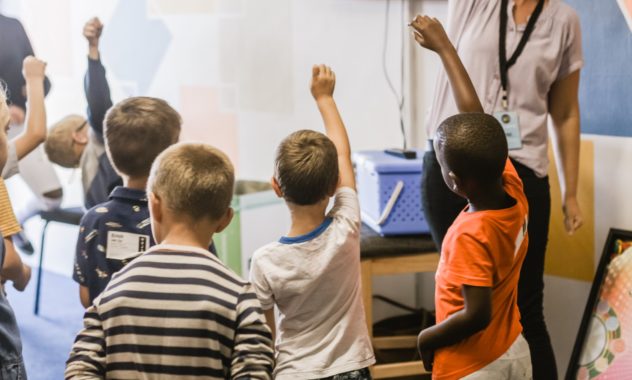