The rail union is suspicious of a government review that could allow for future privatisation. 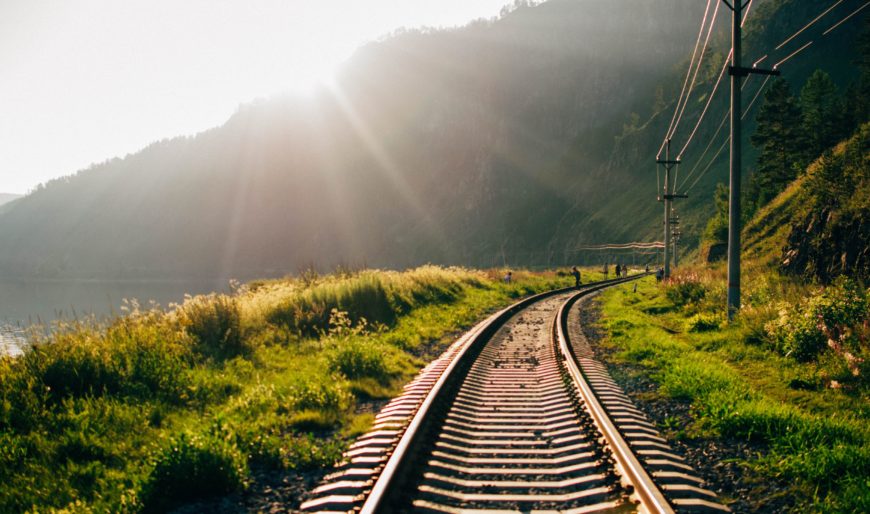 The RMT rail union has warned of the potential for the privatisation of the underground after the government launched a review of Transport for London (TfL).

The union warned that the reach of the review would effectively put the government in control of London’s transport system and that the wording of its remit – including to identify “options for fundamental changes” such as “opportunities for alternative operating models” – opened the door to privatisation.

Senior Assistant General Secretary of the union, Mick Lynch, has written to Transport Secretary, Grant Shapps, urging him to “come clean” on any plans he has to sell the service.

“As this pandemic has made abundantly clear, privatisation has been a disaster for taxpayers, public and workers alike and we are still living with, and paying for, its consequences,” he said in the letter.

“Workers on the tube have put their lives on the line day in, day out to keep the Underground running throughout the worst crisis since the Second World War and they are not going to stand by while your government exploits this crisis in the interests of big business at their expense,” he added. 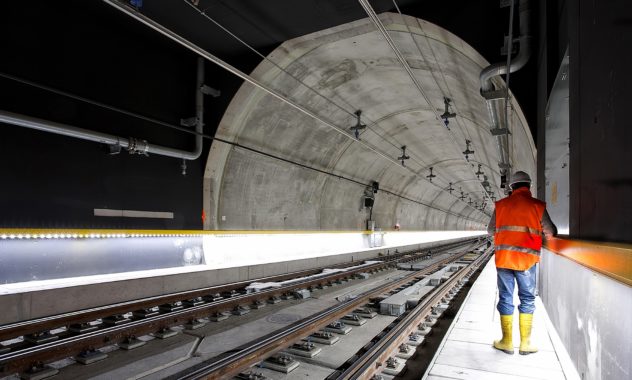 An "army" of volunteers is being recruited to enforce government policy after a "backroom deal" was made.