A survey of BAME staff working for the Department for International Development found racism to be 'endemic'. 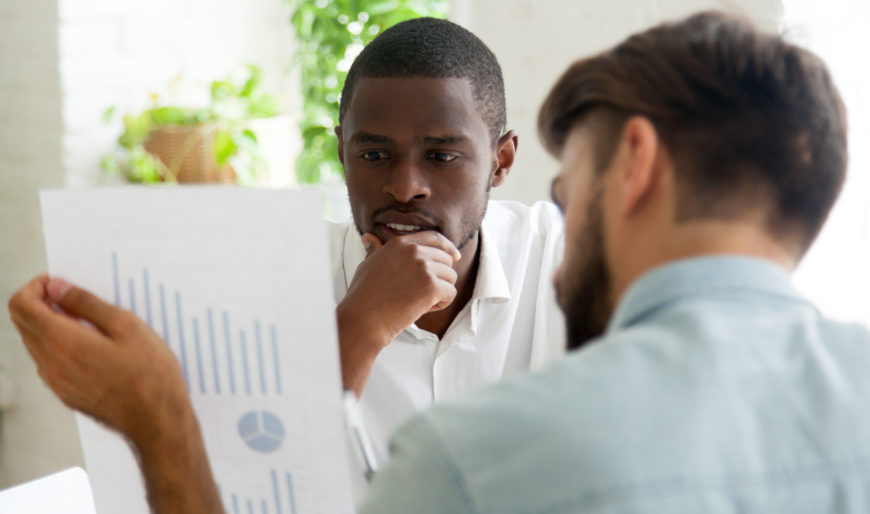 A survey of BAME staff working for the Department for International Development, which oversees the UK’s Foreign Aid operations, revealed racism is ‘endemic’ across the ministry.

A report commissioned by Whitehall’s Race Network, and seen by the Guardian, revealed that a majority of BAME staff approached by researchers said their ethnicity had affected them at work, including through bullying, ostracism, and questions over their citizenship.

Some workers said racist jokes and prejudices appeared to be acceptable as part of the workplace culture at the Department.

The report, Coloureds Need Not Apply: the experiences of Black Asian and minority ethnic men in Dfid, was commissioned after documentation on sexual harassment published by the Department cast BAME men as sexual predators and white women as victims.

It concluded that racism had reached endemic levels in the Dfid, adding that most respondents “reported feelings of fear, disillusionment, anger and damaging impacts on their confidence and mental health.”.

“Almost all respondents felt that the organisations’ work on diversity and inclusion had little or no impact and some felt it was going backwards,” it added. 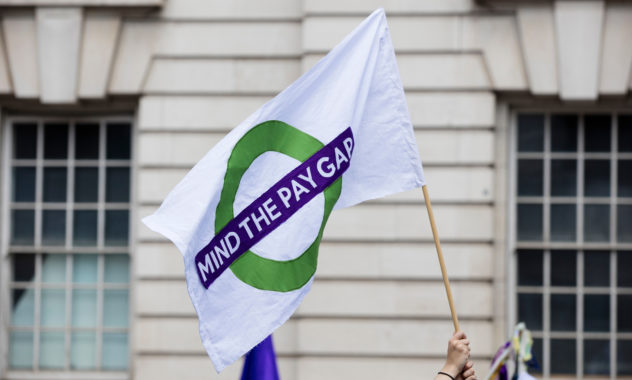 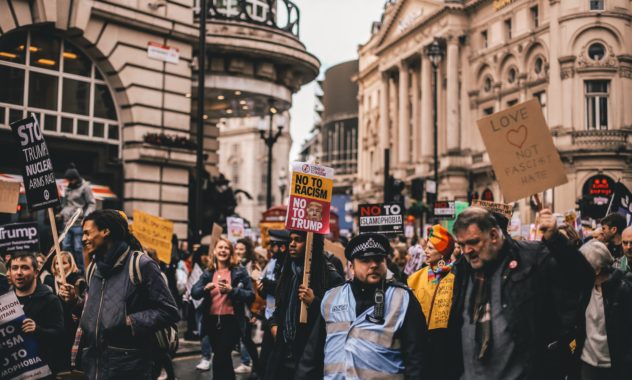 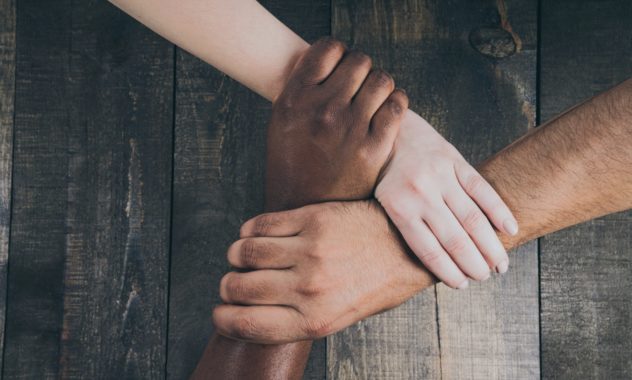 Outgoing Chair of the EHRC says govt is reluctant to take action against known racial disparities in the UK.