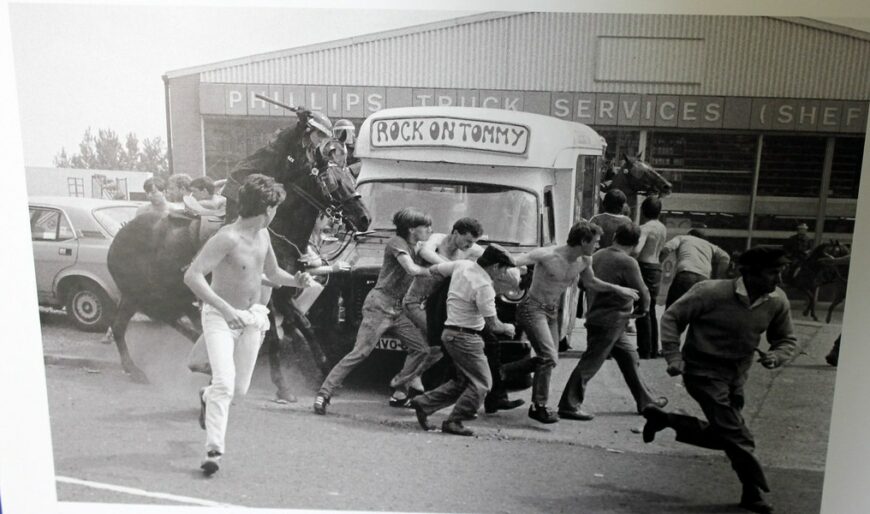 A review led by human rights lawyer, John Scott QC, has recommended that Scottish miners convicted of breaching the peace during nationwide strikes in the 1980s should be pardoned.

Millions of people took to the streets across the UK in 1984-85 after Margaret Thatcher announced pit closures that would lead to mass unemployment in affected areas.

Over 500 people are believed to have been convicted of unlawful activity during widespread clashes between the police and trade unionists. The most famous of which, at Yorkshire’s Orgreave cokery, was investigated by the Independent Police Complaints Commission (IPCC), which found evidence of “excessive violence” by police, as well as officers committing perjury to secure prosecutions.

Around 1,400 trade unionists were arrested during the year-long strikes, and many were blacklisted after the demonstrations, preventing them from returning to employment and thus destroying their livelihoods.

The new recommendations, which were commissioned by the Scottish government and will be considered at Holyrood today, noted that most of the trade unionists would be unlikely to face prosecution if the same events occurred again.

It is anticipated that most people convicted of offences during Scottish strikes will be pardoned, and English miners are ready to take the fight to Westminster.

According to the BBC, trade unionists have said they will push the UK government to conduct a public inquiry into the events at Orgreave.

Around 100 miners were convicted of rioting at the cokery, but Alan Billings, the South Yorkshire Police and Crime Commissioner, told the IPCC that the local force had been “dangerously close to being used as an instrument of State” at the time.

Evidence of cover-ups by senior officers arose and were strengthened by the release of never-before-seen documents at the 2016 Hillsborough inquest, which suggested the same personnel were involved in both scandals.

Thus far, the government has maintained that there will be no independent review into the events at Orgreave. 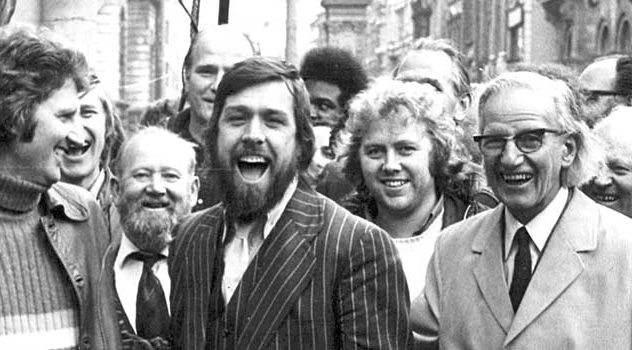 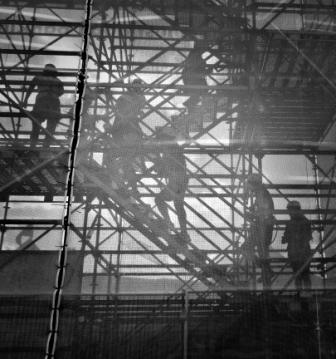