Striking new evidence of the gender pay gap at work has been revealed by a new study into the pay of nurses in the UK. 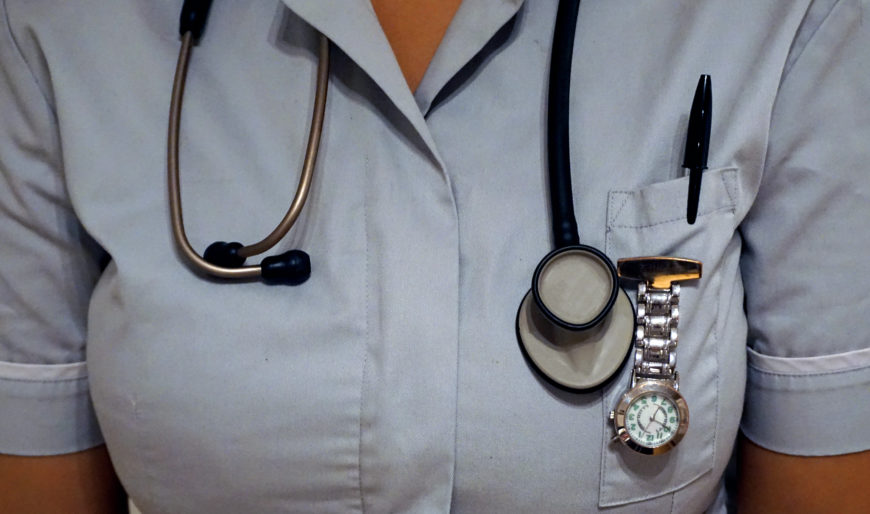 Although 90% of nurses are female, women fill less than a third of senior nursing positions and earn 17% less per week than men in similar roles.

”Despite the growing complexity and technical nature of the work, as well as the difficult emotional labour it entails, ‘old-fashioned’ perceptions persist of nursing as a job carried out by women for whom caring is ‘natural’, thus deskilling and devaluing those involved,” Dr Anne Laure Humbert, Director of the Centre for Diversity Policy Research at the Oxford Brookes University, which conducted the study, said.

The research, which was commissioned by the Royal College of Nursing, also found that nurses from ethnic minority backgrounds are losing out on pay, taking home 10% less than their white counterparts.

Overall, the average pay for nurses is £15.42 per hour, less than a third of the wages collected by doctors and dentists, despite the fact entry to the nursing profession requires a university degree. 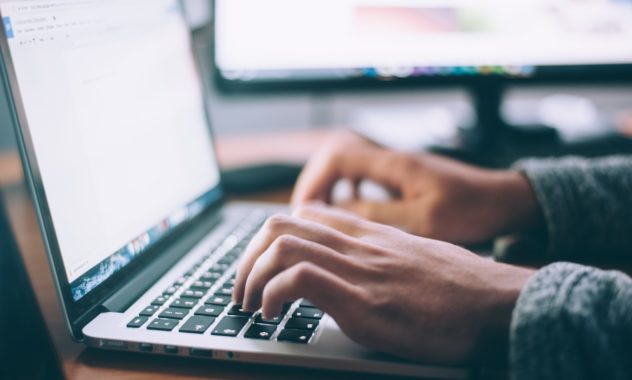 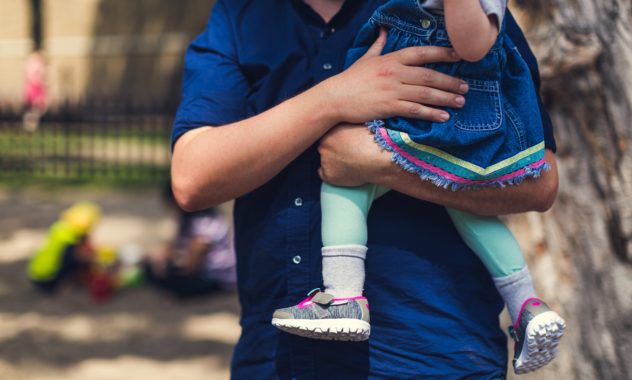 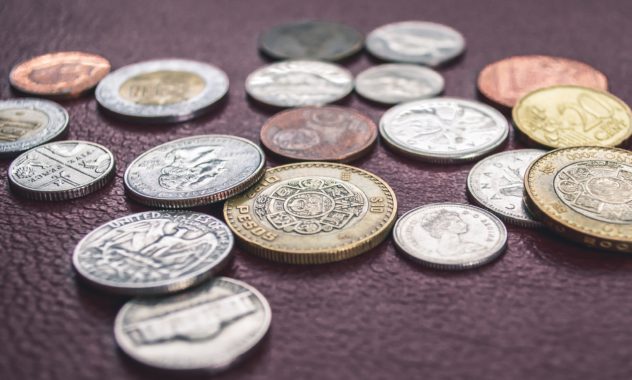