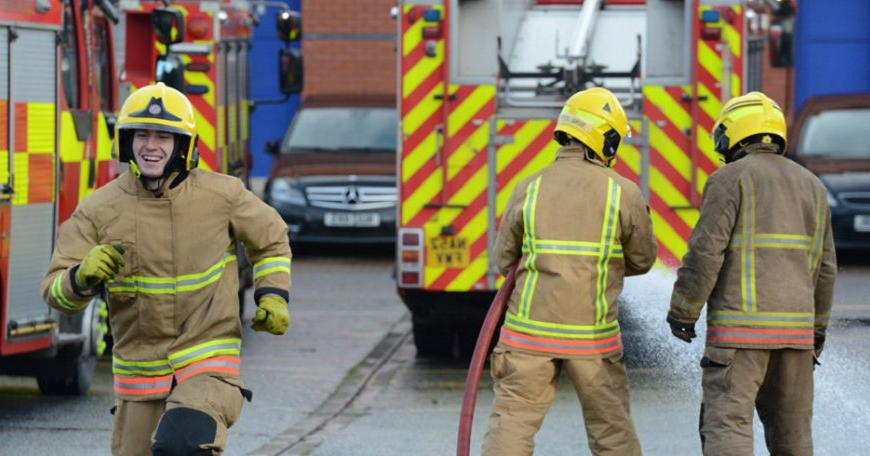 On Wednesday, the Government published the long-awaited White Paper on reforming the fire and rescue service. Alongside a consultation document, entitled ‘Reforming our Fire and Rescue Service: building professionalism, boosting performance and strengthening governance’, they also published an Impact Assessment. The proposals are now out for consultation, which will close at 11.59 on the 26th July 2022. Respondents can make their submissions here.

…there is a compelling case for reform of our fire and rescue services. Both of Sir Thomas Winsor’s HMICFRS State of Fire reports have concluded that significant reform is needed.”

Key highlights of the White Paper are:

From an employment rights perspective, it is the review of the National Joint Council for Local Authority Fire and Rescue Services (NJC) that is of particular interest. The NJC is a forum to conduct collective bargaining for the Fire and Rescue Service. It was established in 1947, and negotiates over a range of matters, primarily pay and conditions in the service. Since its foundation, the NJC covered firefighters throughout England and Wales, with Scotland joining in 1952, and Northern Ireland from 1967, since when it has been a single negotiating body setting terms and conditions throughout the service on a UK-wide basis.

Last year, the Fire Brigades Union commissioned an Institute of Employment Rights (IER) report, written by Daniel Blackburn, Director of the International Centre for Trade Union Rights (ICTUR), entitled ‘Threats to Collective Bargaining in the Fire and Rescue Service’, which surveyed the history of collective bargaining machinery in the service and the legality of any attempt to dismantle the NJC. Just last week, at the Fire Brigades Union (FBU) Annual Conference in Brighton, the IER held a fringe meeting to launch the publication, with Daniel Blackburn as a keynote speaker.

The White Paper introduces reform of the NJC by stating:

“The effectiveness of the National Joint Council (NJC) – the body that oversees decisions on firefighter pay and terms and conditions – has long been questioned…in the State of Fire and Rescue 2020 report, Sir Thomas Winsor called for fundamental reform. The negotiation of annual firefighter pay awards is a closed process until after any decisions is effectively made, with the views and agreement of only one union being sought and considered. HMICFRS have made recommendations on the current pay negotiation structure, including a suggestion to review its current operation and effectiveness. We welcome this recommendation and will consider how best to take it forward as part of our package for reform. The independent review would consider whether the current pay negotiation process is dynamic enough to respond to changing priorities. It could consider evidence from other employment models and sectors.”

In response to the publication of the White Paper, the author of the IER publication, Daniel Blackburn, commented:

“The Fire and Rescue Service collective bargaining arrangements are long-established, well-tested, and respected by both workers and employers.  They are also protected under international law – including the European Convention on Human Rights.  The Government cannot simply tear up the bargaining system without consequences”.

The Fire Brigades Union (FBU) also responded to the publication of the White Paper by describing it as a “threat to our rights and our service” and challenged the implication that the “tripartite agreement” (criticised in the White Paper) slowed responses to the pandemic amongst the service.

The narrative set out in the white paper on the fire service’s response to the pandemic is one firefighters will not recognise. Firefighters, through their union, negotiated a contract which kept them safe and allowed important work to protect the public to take place. Before this agreement, Covid positive firefighters were deployed to doorsteps – not something certain chief fire officers can be proud of.

We’re proud of how the tripartite agreement was achieved through our long-standing arrangements, and attempts to belittle it are false and insulting.”

The FBU response can be found here.

The union has promised further comment and analysis over the coming weeks.

"A government that readily deals with countries that abuse rights abroad won't stick up for rights at home either." 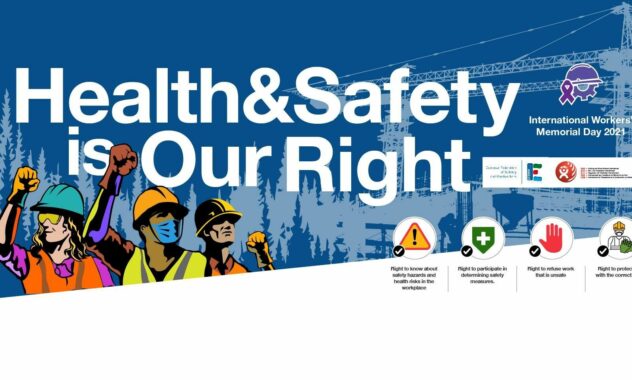 The campaign also demands UK Government action to implement it, save lives and livelihoods. 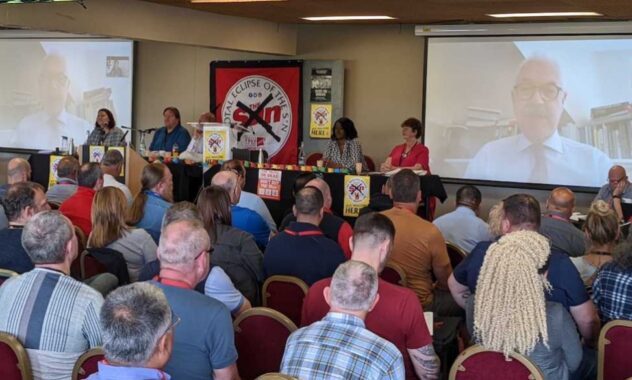