On Wednesday, Lord Hendy, Chair of the Institute of Employment Rights (IER), gave a speech calling on the Government to seize the opportunity presented by the Procurement Bill to create a “simple and powerful mechanism to drive up wages, terms and conditions and to prevent bad employers from undercutting good ones.”

Here’s the full text of John’s speech from Hansard:

“My Lords, it is a great pleasure to follow the noble Baroness, Lady Bennett. I will not speak about the bus shelters of the noble Lord, Lord Moylan, or my brother, but I support what was said by my noble friends Lady Hayman and Lady Young, the noble Baronesses, Lady Parminter and Lady Bennett, and others about the use of public procurement as an instrument to advance environmental objectives.

Public procurement is also a very efficient way by which government and public authorities can require high standards from, and provide a good example to, employers. This is an important aspect of fulfilling the second objective in Clause 11(1)—“maximising public benefit”—because, of course, every public contract to which the Bill will apply requires workers to execute it. The United Kingdom has long recognised public procurement as a particularly apt tool to protect and enhance wages and working conditions. The fair wages resolutions of the House of Commons date back to 1891. Their final form was the fair wages resolution of 1946, introduced by Labour and supported by the Conservatives. In his speech in support, Harold Macmillan said of the Government:

“in placing their buying power—and this is the story behind this Resolution—they should see that they do so only with the best employers and that they do not use their contracting power to do down the better employer and to get better prices from the bad employer.”—[Official Report, Commons, 14/10/1946; col. 632.]

At that stage, the fair wages resolution had been elaborated from 1891 so that, in 1946, it had two main components. First, government contractors and subcontractors were required, as a condition of their contracts, to observe those terms and conditions of employment that had been established for the trade or industry in the relevant district by joint negotiating machinery or by arbitration. Secondly, in the absence of such established terms, contractors had to observe terms no less favourable than the general level observed by other employers whose general circumstances in the relevant trade or industry were similar. Questions arising under the resolution were first referred to the Advisory, Conciliation and Arbitration Service for conciliation and, if unsuccessful, to the Central Arbitration Committee for decision. These provisions were generally duplicated by public authorities, public bodies and the nationalised industries. In this way, wages, terms and conditions were driven up and good employers were not undercut by bad employers.

The resolution was rescinded by the Thatcher Government in 1983. To do so, it was first necessary for the United Kingdom to denounce, in 1982, International Labour Organization Convention 94, the Labour Clauses (Public Contracts) Convention 1949, which had adopted much of its text from the fair wages resolution.

Industrial relations have of course changed a great deal since 1983. Then, over 80% of British workers still had terms and conditions of employment set by collective agreements negotiated between employers and trade unions. Most of that coverage was by national agreements in various sectors. So the abolition of the fair wages resolution did not immediately have a great impact, but the policy and legislation of successive Governments have now reduced collective bargaining coverage to something below 25% of the workforce. Indeed, less than 13% of workers in the private sector, where public contracts will be placed, have the benefit of collectively agreed terms and conditions.

Consequently, today, the vast majority of the workforce are at the mercy of the labour market and employer diktat to set the terms and conditions on which they have to work. The national minimum wage is intended to protect the lowest hourly rate, but it cannot, of course, create the “high-wage, high-productivity economy” to which this Government aspire. So, reversion to negotiated terms and conditions, as elsewhere in western Europe, and as advocated by both the ILO and the OECD—see successive employment outlooks from 2017 onwards—and, as proposed by the fair wages Bill now before the New Zealand Parliament, might well redress the falling value of real wages in this country, wages which are already lower in value now than they were 12 years ago, particularly in the lowest three quarters of the wage distribution, with the exception of the very lowest paid.

This Bill presents the opportunity to revert to the 1891 and 1946 precedents as a simple and powerful mechanism to drive up wages, terms and conditions and to prevent bad employers from undercutting good ones. I will propose an amendment to that effect, if the Government are unwilling to move their own, and would be happy to consider with colleagues how these principles might apply to overseas suppliers, which we have heard about this evening. The Bill also provides the opportunity to deal with any number of other workplace abuses. Here is the chance to make public contracts dependent on not behaving as P&O Ferries did, as my noble friend Lord Whitty pointed out. Here is a chance to put an end to the noxious practice of “fire and rehire”, at least by public bodies. If it be thought that public bodies do not resort to such tactics, Richmond upon Thames College is an example of such a body, which has threatened 127 lecturers with that very ploy. Again, if the Government do not move such amendments, and in the absence of an employment Bill, I would wish to do so.

There are a number of other good practices to encourage and bad practices to discourage which this Bill could achieve by way of conditionality for the grant of public contracts, but I will not take time now to go through them. I have just one further point. The public procurement regulations which are to be displaced by the current Bill do not do any of the things that I have mentioned. But one thing that those regulations did do—in Regulation 56(2) of the Public Contracts Regulations 2015, for example—was allow public authority contractors to refuse tenderers which failed to comply with the various environmental, social and labour law provisions listed in Annex X to the EU public contracts directive of 2014. Amongst other things, that annexe lists ILO Convention 87 on the right to organise and ILO Convention 98 on the right to bargain collectively. These provisions have been excised from the current Bill. Schedule 7 does not include such international standards as grounds for discretionary exclusion of tenderers, and the list of international agreements in Schedule 9 does not include any ILO conventions or, indeed, any human rights instruments at all.

The UK was the first country to ratify Conventions 87 and 98, in 1948 and 1949 respectively. They became the most fundamental and are now the most ratified of all the conventions of the ILO. The present Government might harbour the desire to denounce those conventions, as they did 40 years ago with Convention 94, given that the UK has been found to be continuously in breach of them since at least 1989. However, they cannot denounce them because they have recently committed to

“respecting, promoting and effectively implementing the internationally recognised core labour standards, as defined in the fundamental ILO Conventions, which are: … (a) freedom of association and the effective recognition of the right to collective bargaining”—

I will not read the rest, but I am quoting from Article 399 of the EU-UK trade and co-operation agreement of last year. That article also reiterates that the Government

“commits to implementing all the ILO Conventions that the United Kingdom and the Member States have respectively ratified”.

In light of that, I ask the Minister: how can the exclusion in this Bill of references to ILO Conventions 87 and 98 as a potential basis of refusing tenderers be justified?

In conclusion, I wonder if the Minister would be prepared to meet to discuss whether and to what extent labour standards might be made conditions for public contracts.” 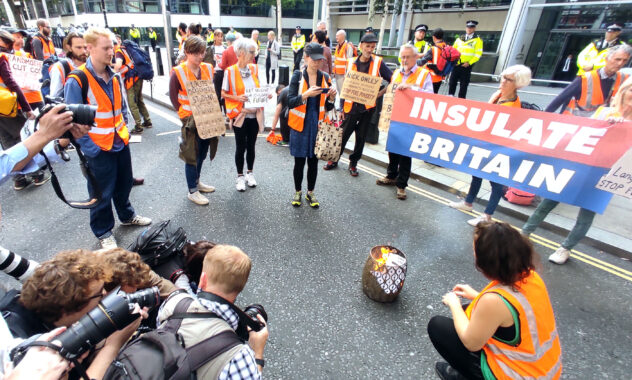 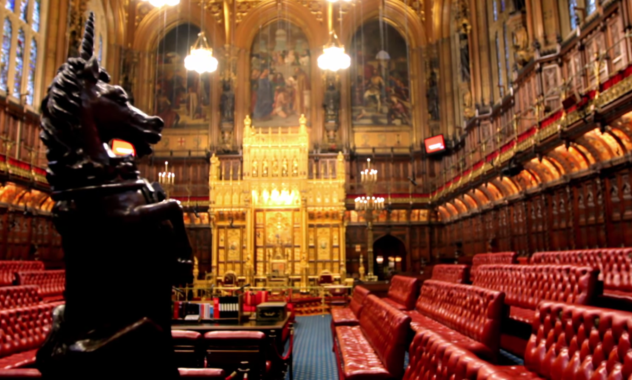 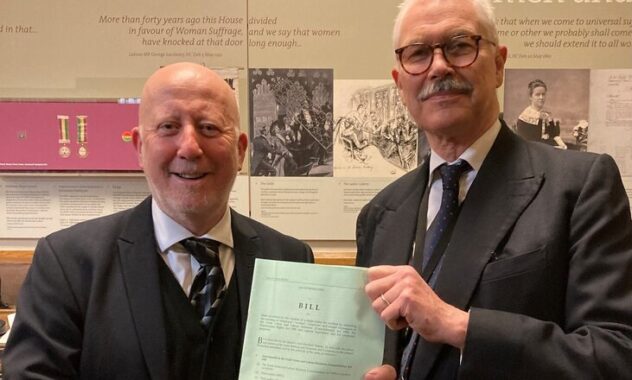