IER and ASLEF launch new On Track with Diversity report

At a packed reception in the House of Commons on 17 June 2019, train drivers union ASLEF launched its new report On Track with Diversity. 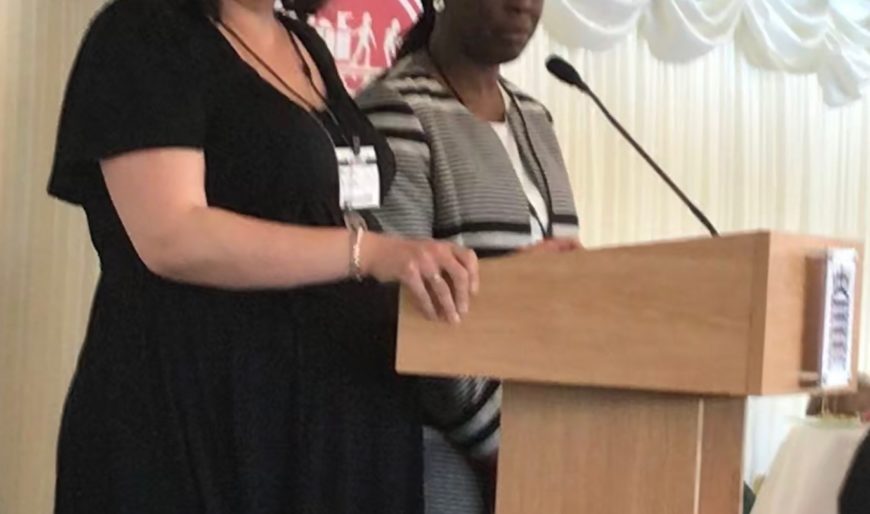 Despite progress having been made, train drivers still fail to reflect the communities they serve. The harsh facts are that in 2019 only 6.5% of train drivers are women (women make up 51% of the population), just 8% are from an ethnic minority (20% identified as BAME in the last census) and only 15% are under 35 (23% of the population are 18-35).

He said his union is absolutely committed to equality and diversity in the rail industry and that it would continue to work with companies to improve recruitment policies to better reflect the communities they serve.

Mick was joined by Jo Stevens MP, Rachel Maskell MP (Shadow Transport Minister) and Dawn Butler MP (Shadow Secretary of State for Women and Equalities) in welcoming the report. They congratulated the authors, Nadia Motraghi and Ijeoma Omambala, on an excellent piece of research and analysis and on the 19 recommendations contained in the report.

Nadia and Jeo then summarised the main conclusions and recommendations of their report and promised to work with ASLEF to help ensure the recommendations aimed at improving the representation of women, BAME and young people amongst train drivers in the UK were implemented to good effect.

Carolyn Jones, Director of IER said: “It’s been an absolute pleasure to work once again with ASLEF on assessing current levels of diversity amongst train drivers. ASLEF are committed to diversifying their membership but they can only recruit members from the drivers recruited by the companies. We hope the recommendations in this report provide new negotiating tools for ASLEF to take to the train and freight operating companies.”

The recommendations proposed in the report are:

For train and freight operating companies