Home > News > Headteachers back strike if school spending does not increase

Headteachers back strike if school spending does not increase

Delegates at the National Association for Head Teachers (NAHT) union conference have backed a motion to take action up to and including a strike if the government does not increase funding for education. 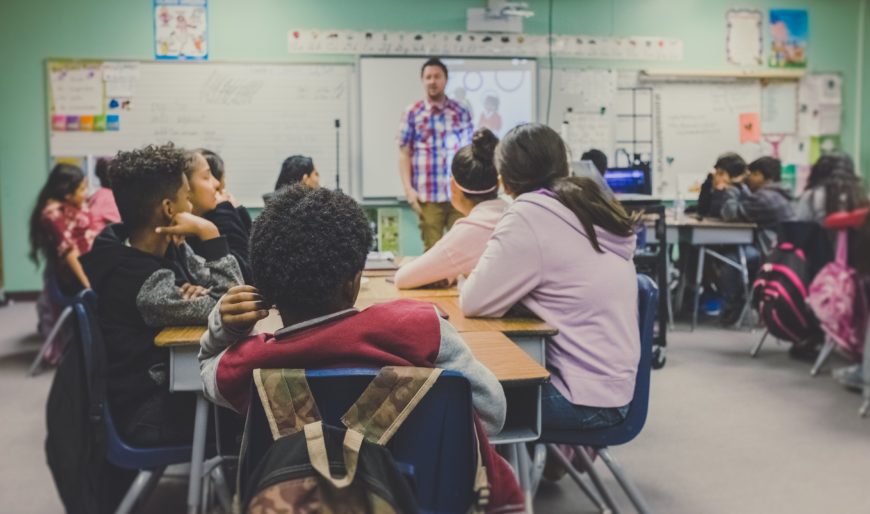 The school leaders also agreed they would consider refusing to make staff redundant as part of their pushback against austerity.

“It is our time,” Emily Proffitt, a headteacher from Staffordshire, said. “Headteachers are standing up and are shouting out. They will no longer sit in their offices with their heads buried in their hands wondering how they are going to cut their cloth.”

“The effects of the crisis are evident for all of us to see with many schools forced to cut the teaching week, thousands of support staff and increasing numbers of teachers made redundant,” he said.

Other headteachers spoke out about the extreme nature of the cuts they are being forced to make to their budgets, with North Yorkshire school leader Chris Knowles relating that he had had to replace Blu Tack with a cheaper alternative called “blue slime”.