Survey finds the long-term effect which having a career break or working part-time can have on pay. 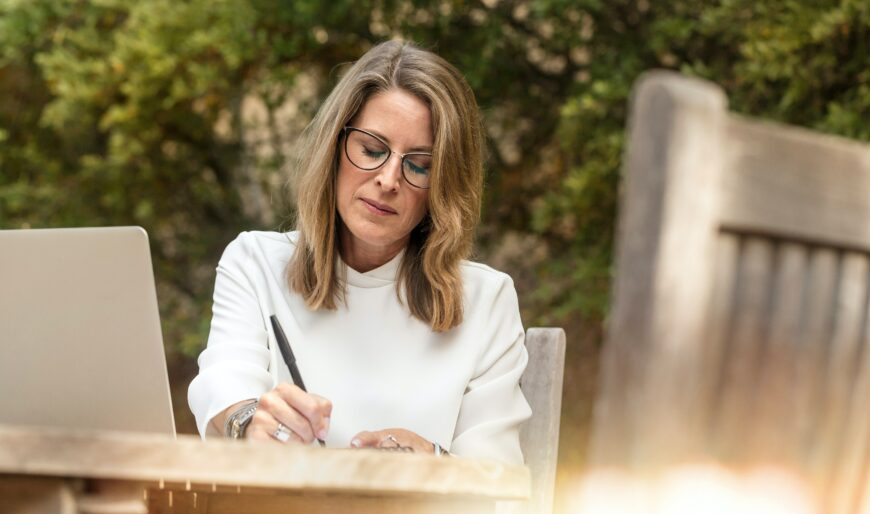 New research from 1,356 older workers (aged 45+) has revealed the true extent of the pension crisis for women today. The new ‘Gendered Ageism’ report from Working Wise has shown that 50% of women will need to keep working beyond retirement to make ends meet – with 53% of respondents revealing that their pension is not enough for them to be financially independent.

This research, conducted by older worker advice and support site workingwise.co.uk, has been undertaken to understand the true plight of older women as they near retirement and has shone a light on the lasting impact of career breaks on women’s pension payments.

83% of respondents have worked part-time for at least one year of their career, and 27% of these worked part-time for over a decade. The data has shown that 71% of the women felt that going part-time or taking a career break was the reason for their reduced pension payments. Additionally, 64% of respondents shared that they have previously stopped their pension payments altogether due to a career break or reduced hours.

“The gender pension gap is 37.9% which is startling until you see the results of this report which reveals that from the moment women have caring responsibilities, their pensions start to come crashing down. Women are more likely to have ongoing caring responsibilities that mean they will reduce their hours, work-part time or require flexible working and it is these necessities that are causing women to reduce or even stop their pension payments, these career decisions are then coming back to haunt women’s pensions in later life.”

When it comes to supporting women to keep working and earning towards their pensions, flexible working is essential. One in 4 (23%) respondents said that they need more flexibility in their role than they currently have. Then some are struggling to get back in to the job market, with 31% of respondents who needed to get a new job in the last five years finding it difficult. 49% of those job seekers attribute ageism as the key factor holding them back from being hired. Of the women who are currently employed, 1 in 4 stated that their employer is not supportive of older women in the workplace.

The report has also revealed the confusion and lack of clarity that surrounds pensions for women, with 1 in 2 (58%) of respondents admitting that they do not really understand their pension savings. Yet only 1 in 5 (19%) of employers offer pension and financial awareness sessions. Additionally, just 12% say their employer has a published action plan to address the gender pay and gender pension gaps.

“We need to increase the support that women have when it comes to truly understanding their pension savings, and on top of this, we need to start to make changes in the workplace that will make a dent on the 37.9% deficit that looms over women as they approach retirement.

That over 50% of women will need to keep working beyond requirement is a huge wake-up call to the true impact that this pensions gap is having on women’s lives.”

These concerns are alarming when workers are already worried about the cost of living crisis, Financial journalist Paul Lewis, pointed out on Twitter that in October the energy price cap will reach £2,800 which is equivalent to about one-third of the state pension:

Prospect union has calculated that the income gap between men and women in retirement is now 38%, more than twice the level of the gender pay gap (currently 15.4%).

This disparity has the same effect as making women wait 38% of the year (139 days) before they get their pension today on ‘gender pensions gap day’.

“Women face a whopping pension gap. And at current rates of progress, it could take more than fifty years to close.

Too many women are paying the price in retirement for taking time out of work or cutting back their hours when their children were small.

Ministers must act now, or we will consign more generations of women to poverty in retirement.

We need to fix our pension system so that all women can benefit from a workplace pension with decent contributions from their employer, regardless of how much they earn.

And we must invest in childcare. Caring responsibilities are one of the key drivers of the pensions gap – and the gender pay gap. Making childcare cheaper is a vital part of our economic recovery and essential for enabling mums stay in work.”

“It’s shocking that we’re almost halfway through the year before we’ve reached the equal pensions point – how can it be right that women pensioners earn almost 40% less than men?

It is time for the government to acknowledge the huge problem of the gender pension gap and start doing something about it. If we continue to close the gap at the current rate, it will be generations before women earn the same as men in retirement.

The first thing the government needs to do is acknowledge the problem and ask ONS to start benchmarking the gender pension gap so we can properly measure progress year-on-year.

Changing the auto-enrolment rules could be done quite quickly and would be one way for the government to demonstrate support for working women.” 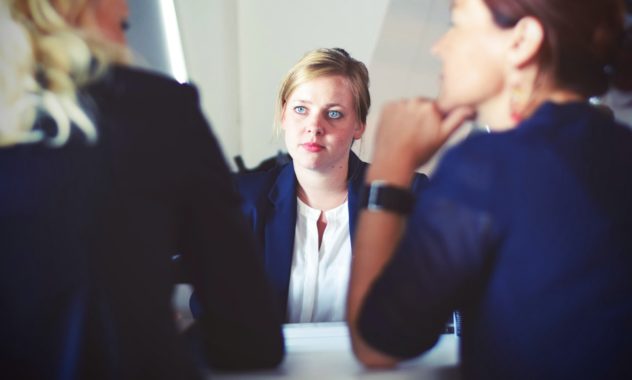 On World Menopause Day (Friday 18 October), both Acas and the public service union Unison issued guidance for protecting the rights of workers who are experiencing the menopause. 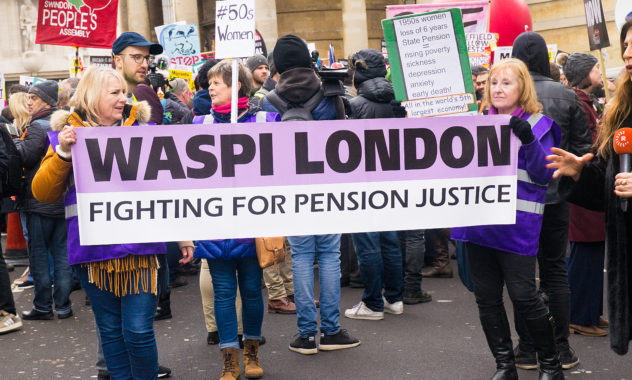 Women have taken a judicial review to the High Court to complain of discrimination on the basis of sex, age and a combination of sex and age in setting a higher State Pension Age for female Brits. 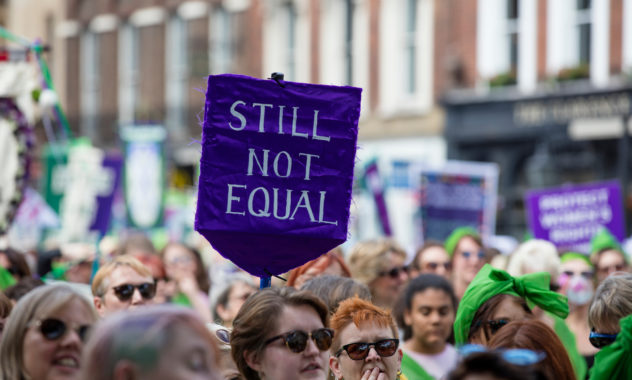 What you missed in equality news during conference season.