The government is considering putting employment tribunal fees back in place a year after they were deemed unlawful by the Supreme Court. 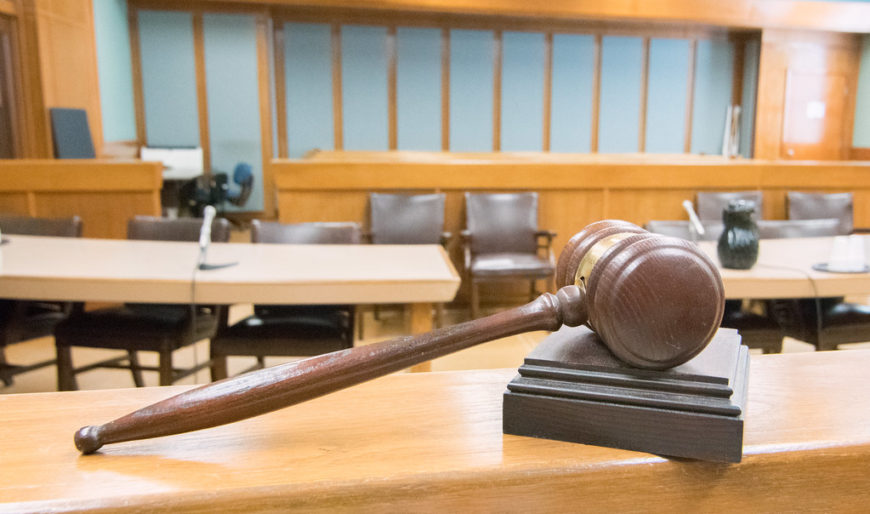 Image by Patrick Feller is licensed under CC BY 2.0

Permanent Secretary for the Ministry of Justice, Richard Heaton, told the House of Commons Justice Select Committee on Tuesday (06 November) that the department is looking into an appropriate fee scheme to replace the one introduced in 2013.

That programme, which charged claimants up to £1,200 to bring their case, was deemed unlawful by the Supreme Court as a result of a judicial review brought by Unison. The fees were found to prevent workers from accessing justice.

The Committee pointed out that court fees are a major earner for the department, making up 20% of its funding last year and representing its largest income stream outside of parliamentary funding.

While Mr Heaton insisted that the department was “not seeking to squeeze as much money out of every single litigant that we can”, he nevertheless confirmed that the Ministry is working on a replacement programme and “there is a fee scheme that will be available”.

So far the government has refunded £7.1 million to claimants who were unlawfully charged under the previous employment fee structure, he reported.