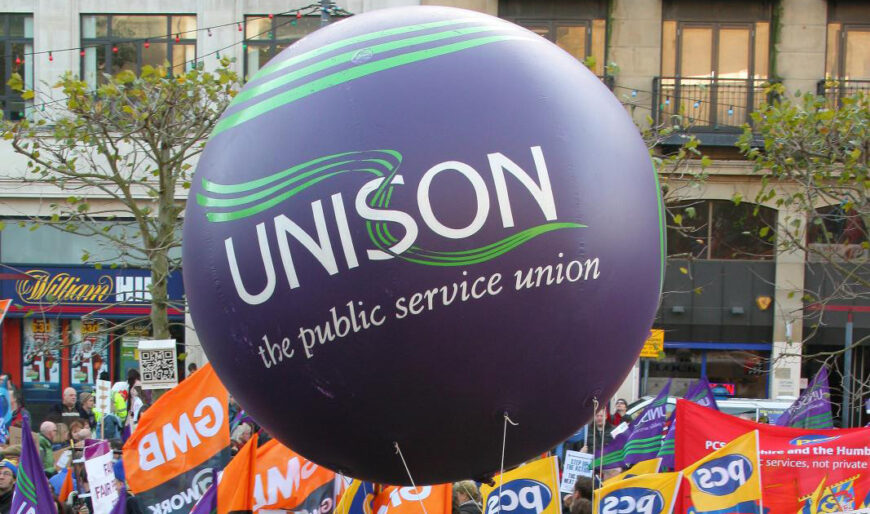 The UK’s largest trade union says it plans to take the government to court over the controversial change to the Conduct of Employment Agencies and Employment Business Regulations 2003, which came into force yesterday (Thursday 21 July).

The union has written to Business Secretary Kwasi Kwarteng about its intention to seek a judicial review of the new regulations, which it believes are unlawful.

The Secretary of State now has 14 days to respond, otherwise the union says it will take the government to the High Court to try to get the measure overturned.

The letter says the Government’s reliance on a seven-year-old consultation and flawed evidence to justify changing the law is unlawful.

UNISON says it also intends to show that the Government is in breach of Article 11 of the European Convention on Human Rights​, which protects the right to strike, and international labour standards.

“The Government is prepared do anything to stop strikes, except encourage dialogue and sensible industrial relations. Sending agency staff into disputes to break strikes will only fan the flames and make it harder for employers and unions to reach agreement.

Ministers have been spooked by the sympathy people ​are showing for workers fighting for fair wages.  The Government’s cynical solution is to ride a coach and horses through employment law, risking the safety of staff and the public by parachuting in agency workers who won’t know the ropes.

“Strikes are only ever a last resort, and often the only avenue left to employees in the face of hostile employers. Changing the law to make it harder for workers to win disputes is both reckless and unlawful. If ministers won’t back down, we’ll take the Government to court to prove it.” 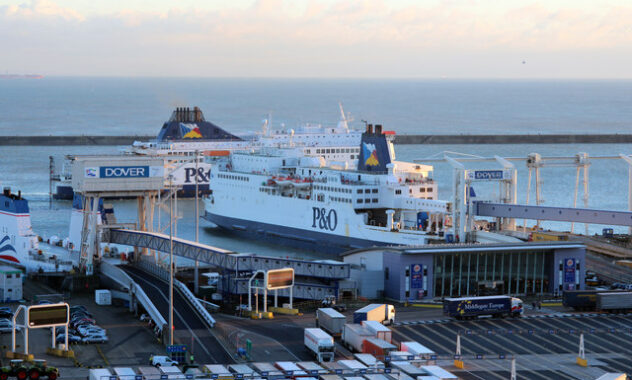 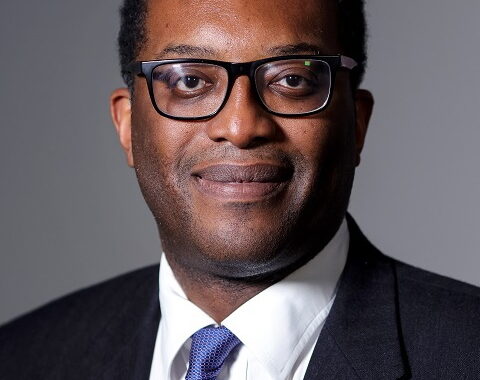 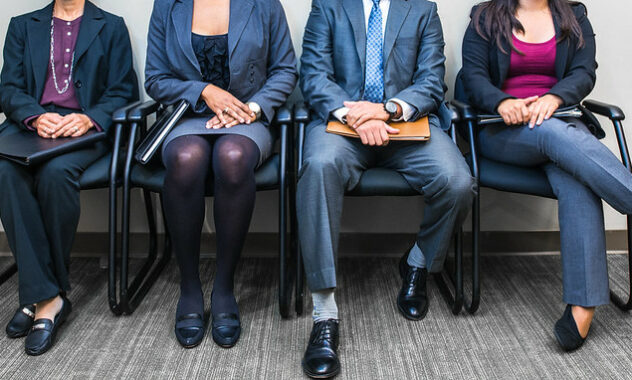