A briefing from the local Health Board has reported that it was difficult to get senior management to take the threat seriously. 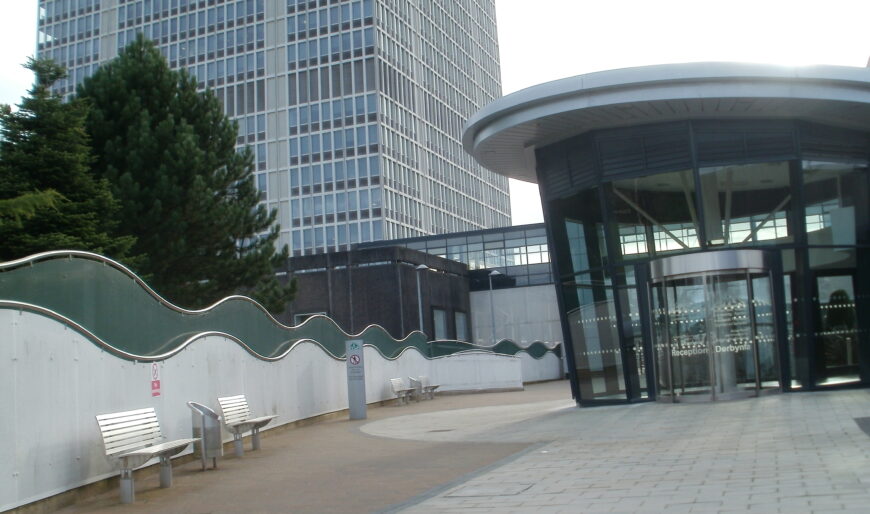 Senior officials at the DVLA – which was host to the largest Covid-19 outbreak in the UK so far – could not be moved to take a surge in infections among their staff seriously, a new briefing has said.

The report, by Swansea Bay University Health Board and publicised by the Observer, noted that “there was reported initial difficulty in engaging with DVLA management and in getting senior management to understand the seriousness of the situation”.

It also criticised bosses for failing to provide the contact details of 11 workers who travelled to work on the same bus as a person who tested positive for the virus, and for a lax attitude towards cleaning.

Indeed, the agency cooperated with the incident-control team only after a formal health protection notice had forced it to do so. It was nearly served a second improvement notice after it was found to have been slow to change even by December.

“They didn’t invite Public Health Wales and the council in. They had to be dragged kicking and screaming,” local MP, Carolyn Harris, told the Observer.

“They have overseen a diabolical and outrageous situation, which has put people in danger.”

Over 500 people have fallen ill at the authority since September 2020 and one member of staff has sadly died.

Although Chief Executive Officer of the DVLA, Julie Lennard, last week insisted at a Select Committee hearing that the outbreak was not due to workplace conditions, the public health briefing noted a litany of health and safety failings that are thought to have promoted the spread of the virus.

These included a lack of social distancing in buildings, around scanning equipment, in smoking shelters and employer-arranged commuter buses; the continuation of a 24-hour workforce who were hot desking; inadequate use of face coverings; and adherence to a sickness policy that made “staff frightened to stay away from work”.

The bus company that provides transport for workers coming into the DVLA offices further alleged that “a threat over the ongoing contract” had been issued to warn it off taking more strenuous measures to control the spread of the virus.

Staff have also complained about having their requests to work from home during the pandemic turned down.

PCS, the union for government workers, agrees that maintaining such a business-as-usual approach was key to the surge in cases.

General Secretary, Mark Serwotka, said: “There is no doubt that insisting more than 2,000 DVLA staff go into work every day is a recipe for further Covid cases and that increases the possibility of further deaths.”

Harris argued Transport Secretary, Grant Shapps, should be accountable for the failings of the agency. “Even if DVLA are culpable, the buck stops with the Secretary of State,” she said.

“He’s either taken his eye off the ball or he has put DVLA under pressure to deliver on targets, which has led to this situation.” 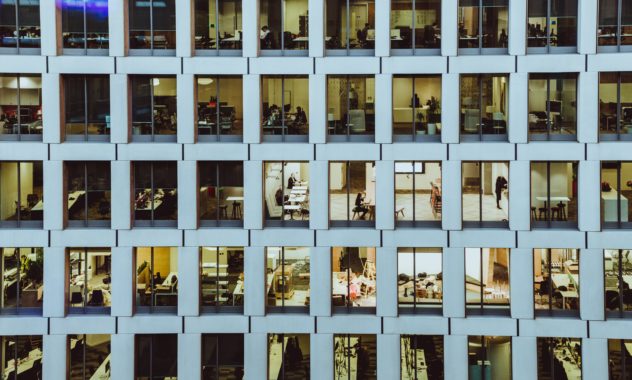 One in five going into workplace unnecessarily, as bosses pile on pressure

While individuals are being fined for breaking lockdown rules, not one single employer has been prosecuted.