The Court of Appeal has, for the first time, refused the employer permission to challenge the decision of an Employment Tribunal that their so-called 'contractors' were in fact 'workers' and therefore eligible for employment rights. 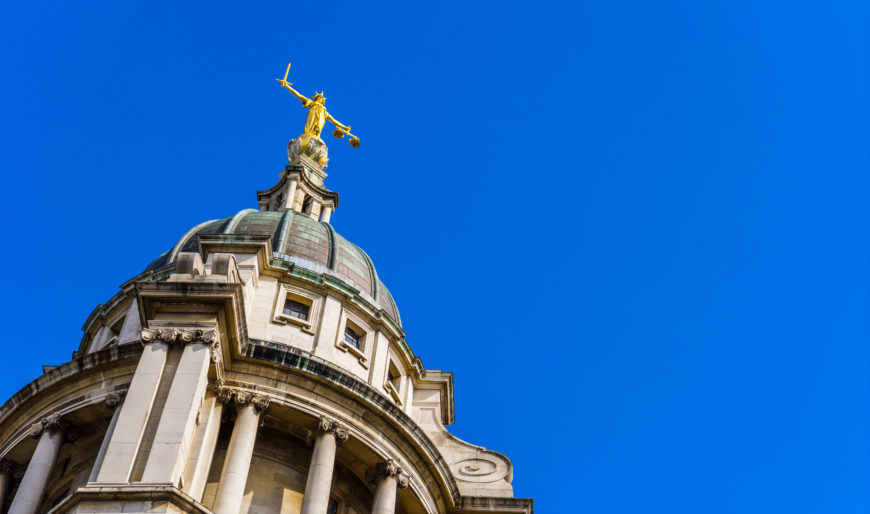 In 2017, the Central London Employment Tribunal ruled that Chris Gascoigne, a cycle courier at Addison Lee, was a ‘worker’ rather than a self-employed ‘independent contractor’ as classified by his employer.

This would mean he had the right to the National Minimum Wage, rest breaks and holiday pay.

Addison Lee initially applied to the Employment Appeal Tribunal, which upheld the categorisation of ‘worker’. The Court of Appeal has now rejected the employer’s application to appeal once more on the basis that its case is unarguable.

Jason Moyer-Lee, General Secretary of the claimant’s union, the Independent Workers of Great Britain, said: “After several years of a delay strategy Addison Lee has now come to the end of the road. The company is unlawfully depriving their couriers of employment rights and its defence is unarguable. It’s time for Addison Lee to accept it has lost and start giving its couriers holidays, pensions and other basic rights.”

Chris Gascoigne commented: “I’m glad that after years of fighting this in the courts, there is now no question that I was a worker and entitled to employment rights. This case wasn’t just about me, but about all the other hundreds of Addison Lee couriers that were on exactly the same contract that I was on. I hope with this victory the company stops acting unlawfully and grants all couriers the rights they are legally entitled to.”