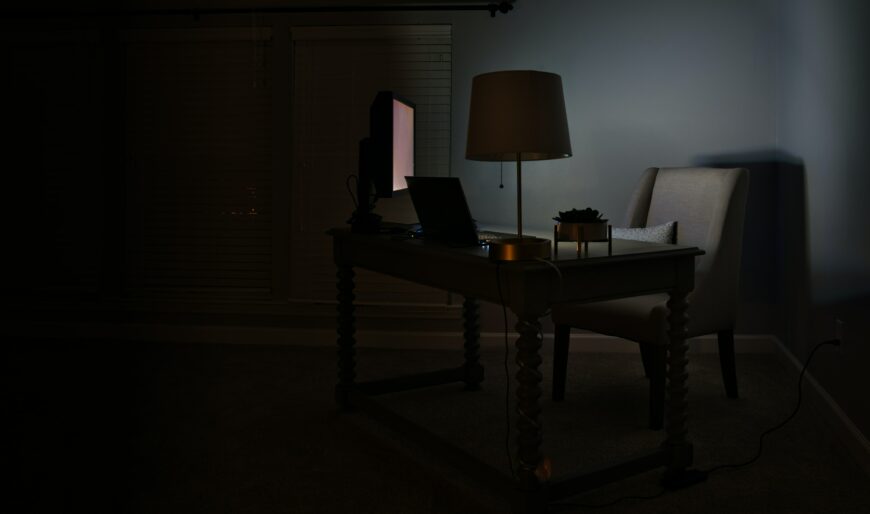 Gavin Newlands, an SNP MP, has launched the Employment (Dismissal and Re-employment) Bill in Parliament in a bid to ban exploitative fire and rehire practices.

This is the second time the Bill has had its first reading, after initially being introduced to the House of Commons in June.

Fire and rehire tactics involve making workers redundant and rehiring them on poorer terms and conditions. It is an old practice that has found a new lease of life during the pandemic as businesses struggle to maintain their profit lines.

To abolish this form of exploitation, the Employment (Dismissal and Re-employment) Bill would amend the Employment Rights Act 1996 to include the re-hiring of a worker on less favourable terms to the definition of unfair dismissal.

Speaking to the House on 04 November 2020, Newlands reported that British Airways (BA) slashed its workforce by 10,000 and threatened 30,000 others with the sack if they did not accept pay cuts of up to 60%+ as well as weaker conditions. Meanwhile, it paid outgoing CEO, Willie Walsh, an £800,000 bonus.

BA’s parent company International Airlines Group have not been able to use the same tactics in the other countries where it operates – Spain and Ireland – because both nations have banned the use of fire and rehire.

“I have received hundreds of emails from BA employees who have been subjected to such tactics. Those emails tell individual stories of fear, worry, anxiety, disappointment, anger and resignation, but they also paint a picture of a corporation intent on badness from the start,” Newlands told the House.

“Workers who had decades of service with BA received emails just before midnight advising them to sign on the dotted line or face the sack … This is not how a modern, civilised country manages its labour market. These are the tactics and behaviour of characters from a Dickens novel, and the behaviour of these companies is like yet another remnant of the 19th century.”

Other large firms using the same tactics include Centrica British Gas, which threatened to fire and rehire over 20,000 workers; Menzies Aviation; and Heathrow Airport.

Acknowledging that government ministers had already declined to support his Bill, Newlands urged them to allow the issue to be debated in Parliament and to make their own proposals as to how workers can be better protected.

Unfortunately, the chances seem slim, as on Tuesday (10 November 2020), Parliamentary Under-Secretary for Business, Paul Scully, told the House of Commons the “flexibility” offered to businesses by the absence of such legislation is necessary.

Responding to probes by Labour MPs, he said that “employers must have the flexibility to offer different terms and conditions” to maintain the UK’s position as “11th out of 140 countries with regard to the ease of hiring and, indeed, firing workers”. While he described threatening behaviour by employers as “unacceptable”, he refused to condemn the actions of BA or Centrica.

Analysis by Lord John Hendy QC finds that over 11 million people could face significant financial hardship during the current crisis. 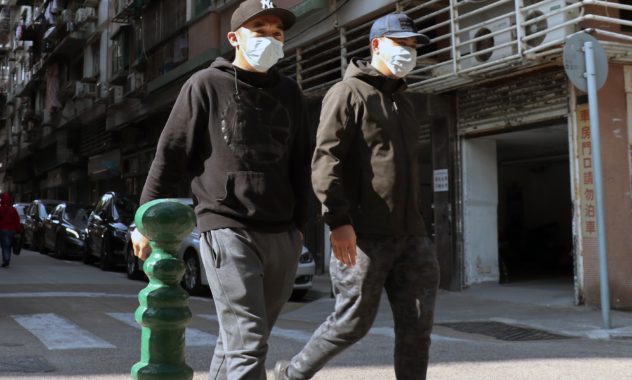